How can diabetes affect your eyesight? 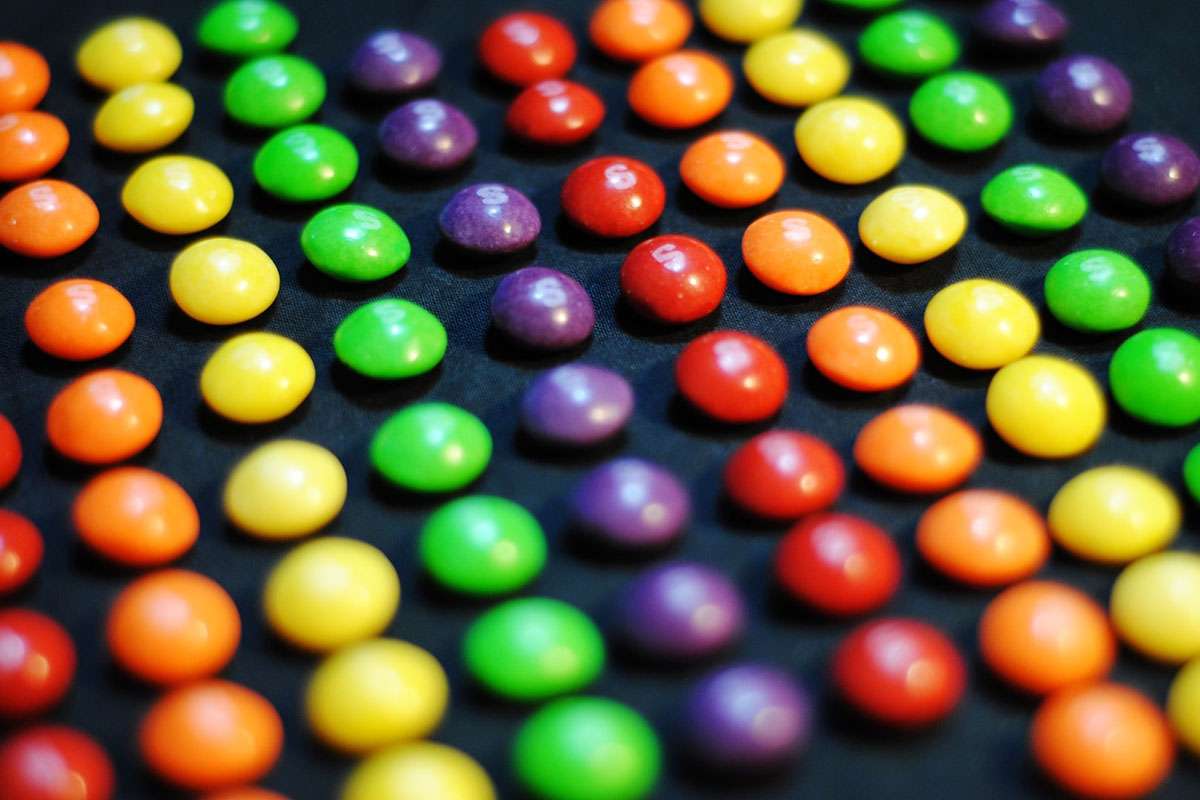 Almost 5 million people in the UK are living with diabetes, equalling more than 6% of the population. This isn’t a small proportion, and it’s predicted that 5.5 million people will have diabetes in the UK by 2030. This is, in part, down to people’s worsening diets and more sedentary lifestyles, with obesity being a key risk-factor for diabetes. In fact, compare today’s total figure nearing 5 million to only 1.9 million diabetics in 1998, and the significant increase is clear to see. Type 1 diabetes often presents itself in childhood and occurs when the body doesn’t produce insulin. Type 2 diabetes is when the pancreas doesn’t produce enough insulin, or when the body’s cells are resistant to insulin’s effects. Eye issues relating to diabetes are more prevalent in people with type 2 diabetes, who often show signs of eye damage upon diabetes diagnosis. The sooner that Diabetic Eye Disease is identified, the sooner it can be treated, lowering the risk of sight loss.

What is Diabetic Eye Disease?

Diabetic Eye Disease (DED) is a group of eye conditions which can affect people with diabetes, occurring as a result of consistently high blood pressure and blood sugar levels. DED includes diabetic retinopathy, diabetic macular edema, cataractsand glaucoma. In fact, if you have diabetes, you’re 1.5 times more likely to develop glaucoma, and double your cataract risk. This is due to the high blood sugar levels which come with diabetes, encouraging fluid to build up in the eye (glaucoma) and causing a clouding in the lens (cataracts). One in three adults over the age of 40 with diabetes show signs of diabetic retinopathy (DR), which we’ll discuss in more depth later. Macular edema occurs as a result of DR and manifests itself as swelling in the retina. This can destroy the eye’s sharp vision, resulting in vision loss or total blindness. Most of the serious eye diseases relating to diabetes begin with blood vessel issues where they begin to leak fluid, causing swelling, or bleeding into the middle of the eye.

DR is the disease which people with diabetes are at the highest risk of developing. In fact, it is the primary cause of blindness in adults aged between 20-74. The high blood pressure that these people experience begins to damage the blood vessels in their eyes, preventing blood from reaching the retina – the part of the eye which passes images to the brain, allowing the person to see. When the blood vessels are damaged, they can become blocked, leak blood, or start to grow in places they shouldn’t. This worsens the person’s vision even further, preventing the retina from doing its job.

The damage this causes is gradual and you may not even notice it occurring at first. DR is often picked up during routine eye tests, so it’s recommended that people diagnosed with diabetes get their eyes checked every year to monitor signs and symptoms of DR. There are plenty of things to look out for which could indicate that you are in the early stages of DR, including tiny spots or floaters in your vision. These may appear as small specks of blood from when blood vessels burst or leak, and is one of the few visual symptoms of the condition.

DME, as previously mentioned, affects your vision when the macula begins to swell. This is the part of the retina responsible for your central vision, meaning that DME sufferers often struggle to recognise faces, read, or drive safely. Around half of all people with DR will go on to develop DME, and this becomes more likely as the retinopathy progresses. Aside from the other symptoms that come with DR, the loss of central vision associated with DME is perhaps the most devastating result of the condition. Thankfully, there are methods of treating DME which will be discussed further later in this article.

When is your risk higher?

There are lots of things you can do to prevent the development of DR and the conditions which come with it. However, several biological and lifestyle factors can influence your risk factor, such as:

Generally, the longer you have had diabetes, the greater your risk is. This also applies to people with high cholesterol, blood pressure, and blood sugar. All of these factors can be a catalyst for damage to the eye’s blood vessels, encouraging the developing of DR. Pregnant women who have diabetes often experience sudden deterioration of their sight in pregnancy, with the added strains on their body putting stress on their eyes’ blood vessels. Research also suggests that diabetics with Asian or Afro-Caribbean backgrounds suffer from DR more than other races, indicating that there is perhaps a hereditary element to your risk of Diabetic Eye Disease.

Symptoms of DED and prevention

Early detection can reduce your risk of sight loss by 95%, so understanding the symptoms and knowing what to look out for when it comes to DED is crucial. There are, in fact, several common signs that indicate you may be developing Diabetic Retinopathy, so if you’re diabetic and are experiencing any of the below symptoms, you should attend a diabetic eye screening appointment as soon as possible:

The sooner DED is detected, the sooner is can be treated. Conditions like glaucoma can cause blindness but, if treated early on, this can be entirely avoided. Similarly, early-stage DME and DR can be remedied with prompt treatment, and cataract surgery is one of the most commonly performed procedures in the world. Diabetic eye disease doesn’t mean guaranteed loss of vision, but careful management is required to save your sight. Something inside your control which you can do is to monitor your blood pressure and blood sugar, and ensure that the readings are healthy, in order to minimise damage to the blood vessels in your eyes.

How can Diabetic Eye Disease be treated?

There are several ways to treat DED and the treatment recommended for each patient will vary depending on which eye conditions they are suffering with. Medicines can be injected into the eye to prevent the growth of abnormal blood vessels in the eye. These medications can also prevent fluid leaks, treating Diabetic Macular Edema, preserving the patient’s central vision and even improving some people’s vision. DME can also be treated by a laser, applying a beam to leaking blood vessels and any extra fluid in the eye. It’s important to note, however, that while this method of treatment will prevent the disease from advancing, it cannot restore any previously lost vision – something that is possible with medicine eye injections.

There is also a procedure available called a vitrectomy, whereby the clear gel in the eye (the vitreous) is removed. This can help with scar tissue left in the vitreous caused by severe bleeding and, if left untreated, could lead to total blindness. The vitreous is replaced with a saline solution which has similar properties, allowing the eye to function as normal.

The last form of treatment for DED is simple cataract surgery which is performed million times globally each year. We perform it here at Optimax and find that diabetic patients tend to develop cataracts sooner than people without diabetes. You can read more about our treatment options here, and get in touch if you feel that this is something that will benefit you.