What are the effects of poor eyesight on your mental health? 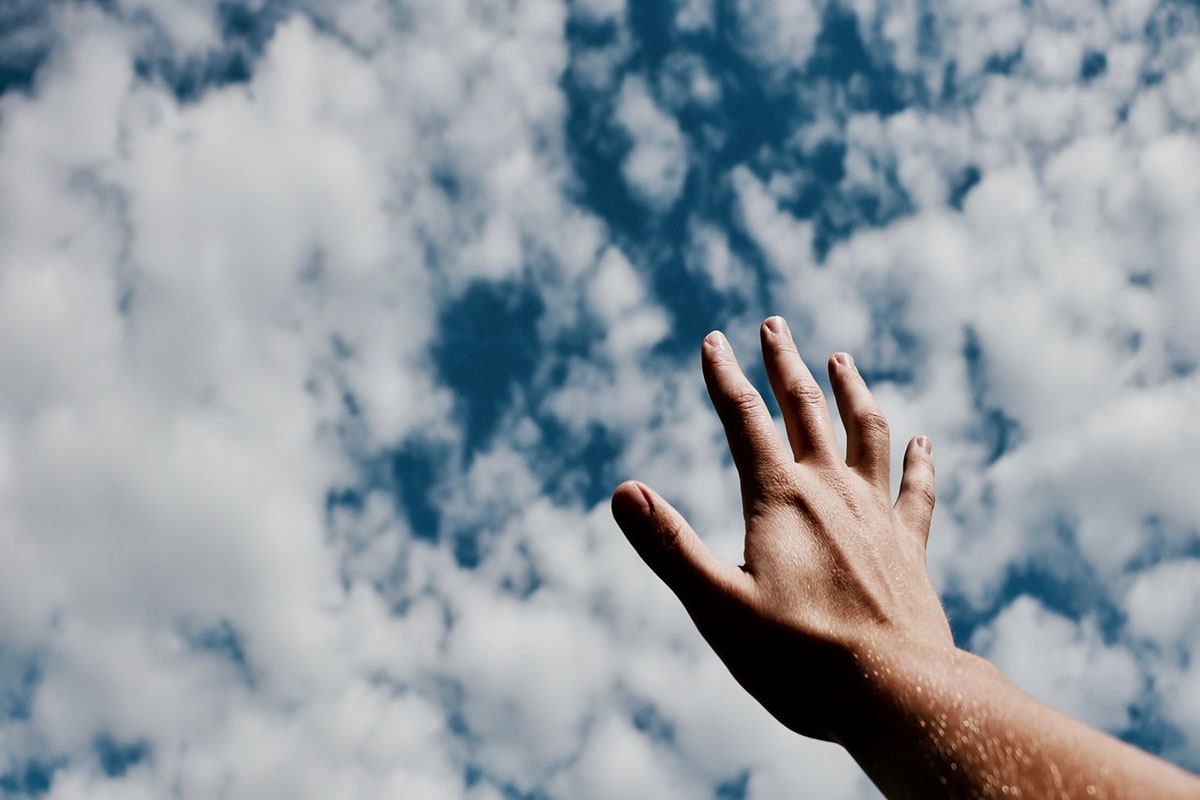 Good eyesight is something which a lot of us probably take for granted and isn’t something we really value until it begins to deteriorate. It’s a classic case of “you don’t know what you’ve got till it’s gone”, but worsening vision brings a multitude of other health concerns with it – and not just physical health concerns. The link between failing vision and declining mental health has recently been brought to the spotlight. Research over the past few years has highlighted that people suffering from vision loss are twice as likely to suffer from depression as the rest of the population. It can also work in reverse says Dr Michael Ascher, a clinical associate professor of Psychiatry, as depressed patients are less likely to make recommended lifestyle changes to limit blindness. These include reducing or quitting drinking and smoking, as well as increasing exercise and physical activity. The lack of changes can exacerbate any gradual loss of vision, which in turn can worsen their depression.

Similarly, blindness or loss of vision often comes as a side effect of psychiatric treatment medication, interfering with pupil dilation, and potentially acting as a catalyst for short-sightedness and glaucoma. Further to this, some anti-psychotic medications increase a person’s risk of diabetes, leading to diabetic retinopathy – the number one cause of vision impairment among working-age adults. It’s easy to see that once a visually-impaired patient gets drawn into the cycle of needing medication for depression (which in turn can worsen their eyesight) it can be difficult, especially without a support network, for them to make the necessary lifestyle changes.

Mental Health Matters reference studies which have found that “vision loss is directly proportional to the risk of depression”. This is because poor vision impacts upon nearly every daily activity that people are used to undertaking. Anything from reading, watching TV, recognising friends on the street, or cooking dinner is suddenly made much harder. It’s easy for those with poor vision to begin to feel isolated as their daily interaction with other people decreases. This, and an increasing dependency on people around them, can contribute to depression, anxiety and an overall decline in mental health. Psychological distress and heightened anxiety has been found to be one of the most common reactions to vision loss.

While lots of instances of vision loss sadly worsen over time, cataracts are a condition which can be corrected with a simple 15 minute procedure. Due to the curable nature, plenty of research has been conducted into the impact of cataracts on mental health, both before and after the procedure. Mission for Vision, an organisation working to eradicate avoidable blindness across India and Nigeria, carried out some studies on over 1,000 of their patients, measuring psychosocial challenges experienced by them. They found that 1 in 3 of their cataract patients experienced depression as their daily routines were severely impaired by vision loss.

The patients, prior to treatment, felt particularly worried about participating in social events, feeling embarrassed about any vision-related mistakes they might make, and were also concerned that they may be a burden to their families. Over 75% of respondents to Mission for Vision’s surveys were most concerned about losing their remaining sight, a worry that still was present for 20% of patients after treatment. Receiving cataract treatment allowed the patients to resume their daily activities, boosting their overall mental health, and decreased their concerns about falling and injuring themselves. This return to normality has clear benefits on Mission for Vision’s psychosocial parameters, and proves just how valuable good vision is for positive mental health.

The impact of treatment

Unite for Sight say that “vision acuity is consistently associated with depression and anxiety […] and vision loss remains a substantial predictor of depression”. People often just expect bad eyesight as a part of growing older but, really, this is a misconception. Many age-related eye conditions are treatable and at Optimax we help people overcome them every day. Lots of our patients say that they feel more independent after treatment, having regained good vision, and are able to get back to the life they had before.

In 2013, we treated our patient, Joseph Lewis, with Refractive Lens Exchangesurgery. He was almost registered blind but, following treatment at Optimax, was able to take driving lessons and passed his test just 7 weeks later!

“I have suffered from depression due to how my vision affects my life, and I thought I would never be able to drive, so I have always been very dependent on other people. Good vision is a gift and I hope that I never take it for granted. My wife has noticed how much happier I am since the treatment. I’m much more sociable now and can go out much more!”
– Joseph Lewis, treated at Optimax in 2013

If you feel that your deteriorating vision is having a negative impact on your mental health, book in with us for your free consultation today. We’ll see which treatments you’re suitable for and will work to restore your old vision!