Can photo flash damage your eyes? 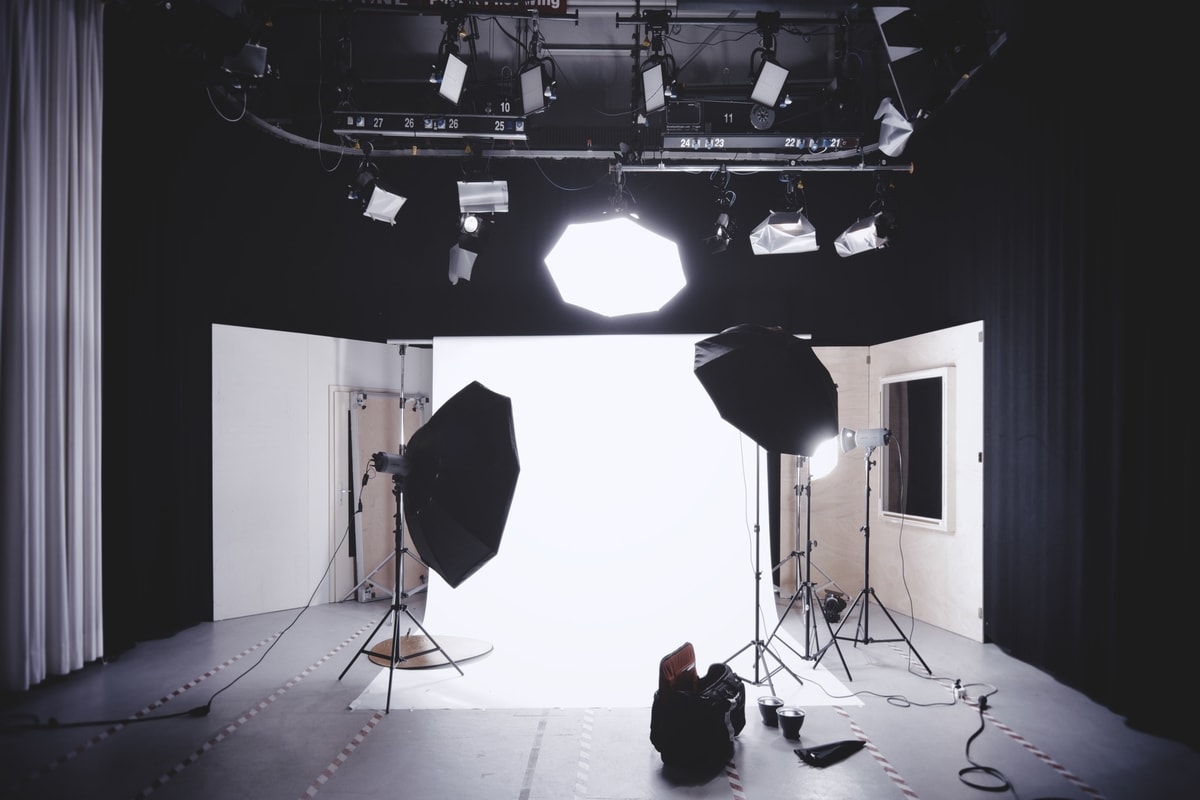 What are the lasting impacts of photo flash?

We’ve all been in front of the camera with a cheesy grin fixed to our faces, waiting to hear the shutter click and the camera flash. Then, when it does eventually happen, we’ve all been momentarily blinded by the flash – particularly if it’s a dark environment – and have had those green and purple spots float around in our vision for the next five minutes. With those little temporary blind spots in our vision, it’s easy to believe that photo flash must be causing some level of damage to our eyes. What if we stood really close to the flash? What if we took ten flash photos in a row? Is it worse for babies and children with still-developing eyes? We’ll delve into all these questions and discover some truths surrounding the impacts of photo flash.

What exactly is the flash?

First, let’s start by talking about what photo flash is. It’s a short burst of light, usually lasting 1/400th of a second, and is used to light up an area, improving the brightness of a photo taken there. Most modern day flashes use relatively low wattage LED bulbs. The amount of light produced, and the length of the flash, can be altered by the photographer, depending on the kind of lighting they require for their shoot.

LED lighting emits blue light which has been found to increase your risk of developing age-related macular degeneration (AMD). Frequent exposure to blue light is said to cause irreversible loss of retinal cells and reduce your overall visual sharpness. Thankfully, we tend not to experience photo flash all that often, however we do see a lot of blue light in other forms like mobile phone screens or televisions.

Is the flash safe?

Ultimately, yes, a camera’s flash is very safe for our eyes. This is due to three main factors: exposure, intensity, and focus. As most camera flashes last for just 1/400th of a second (although it might feel like a lot longer!), our exposure to the flash is very small. Even if someone took ten flash photos of you in a row, there would be no damage. Some studies show it takes around 100 seconds of looking at bright light for permanent damage to be done to the retina, while other sources suggest the limit is around 30 seconds. While there is some disparity here, we know that camera flashes don’t last for 30 seconds, let alone 100 seconds. Even if it’s a particularly long photo shoot, there are small breaks in between shots and flashes. These gaps are enough to ensure that your retina isn’t permanently damaged.

Further to this, a camera flash isn’t intense enough to cause any kind of visual harm. By the time the light waves have travelled from the camera to your eye, they aren’t as powerful anymore. The further away the camera is from you, the more quickly the light dissipates. Photography Toolkit succinctly explains this phenomenon:

“If you were to be two feet away from a camera flash instead of having one foot of distance, then you could reduce the intensity of the illumination by 75%. Once you reach a range of four feet, then the light intensity is only 1/16 of what someone at one foot would receive.”

Even if you suddenly find yourself the subject of a close-up photo shoot, there’s no way that you’ll be exposed to light powerful enough, close enough to your eye for a long enough period, to cause any permanent retinal damage.

The final thing that makes flash safe is that the light isn’t particularly focused. Once the flash is triggered, the light disperses in multiple directions, becoming less focused. This means that the full power of the light will never shine into your eye at once, which is good as highly-focused light, like laser beams, can actually partially burn your retina. Even if a flash bulb produced light intense enough, and occurred for long enough, to cause damage to your eye, the nature of the flash and the way it disperses light prevents it from harming your eyes.

What causes the temporary blind spots?

If you’ve ever looked at a bright light, you’ll know that once you glance away, you tend to see dark spots in your vision for the following seconds or minutes. This is called flash blindness and occurs when a bright light overwhelms your retina. The retinal pigment is temporarily bleached by a bright, sudden light and returns to normal as the pigment regenerates. When a light is particularly intense, however, a permanent retinal burn can occur through the same process. In this case, the retinal pigment doesn’t recover, leaving a small blind spot.

Ultimately, when used normally, photo flashes are absolutely nothing to worry about. The sun is much brighter than a flash, and plenty of people venture out without sunglasses every day. There’s also a lot of talk around whether photo flash damages babies’ eyes, but the fact that maternity wards allow flash photography suggests that it is indeed safe. Further to this, eye doctors frequently shine torches into their patients’ eyes to check their eye health, particularly when assessing the pupil size. These examinations expose your eyes to a light as bright as a photo flash, but for a much longer period. The only “damage” that occurs after this is the temporary blind spots we discussed earlier. So, carry on taking photos with your flash on, and don’t worry about causing any permanent harm.