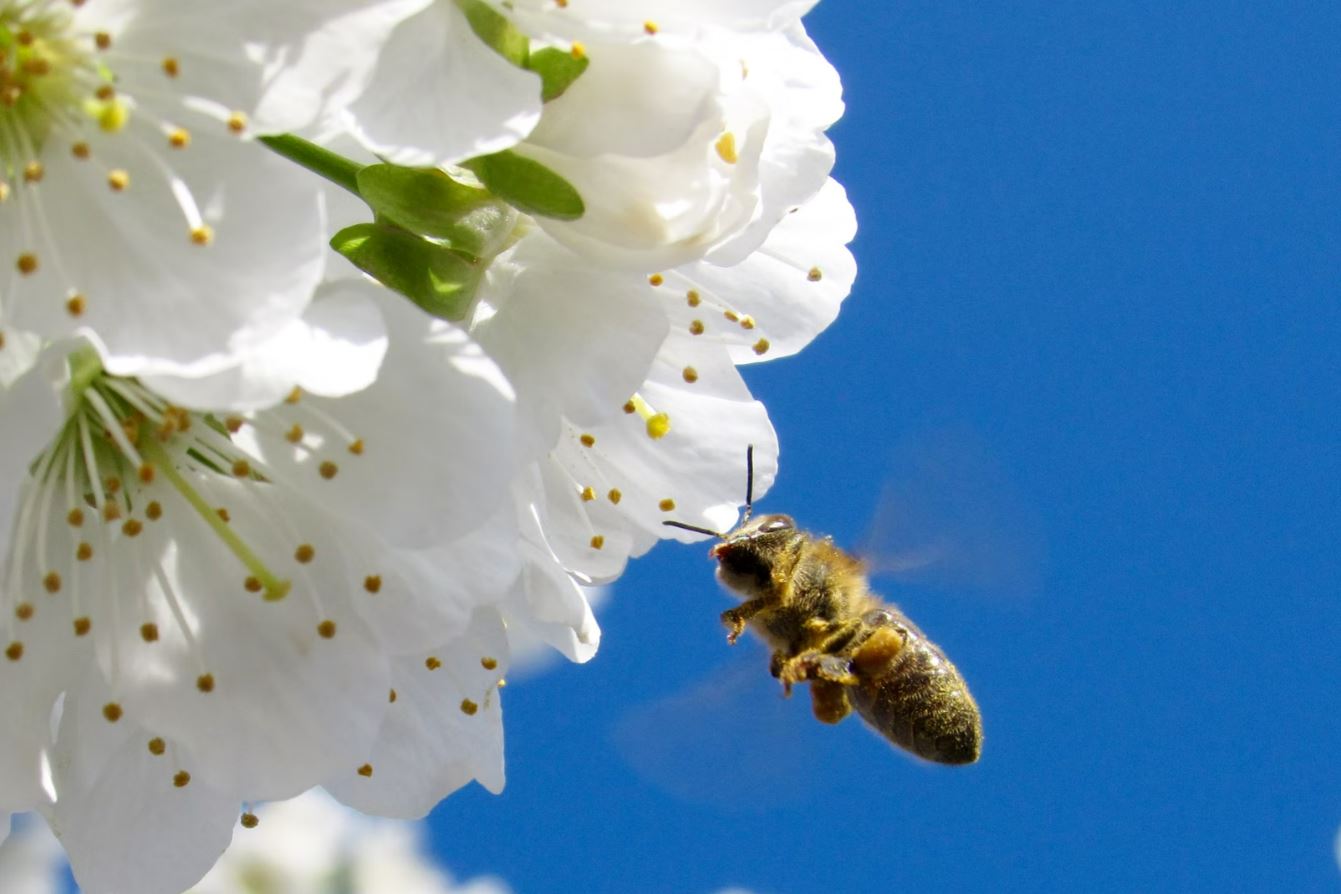 What is hay fever?

It’s that time of year when all the trees regrow their leaves, the flowers are blooming, and the days are longer and warmer. Unfortunately for the 18 million people in the UK who suffer with hay fever, the air is filled with pollen at this time of year. Pollen is a fine powder that plants and flowers release which can trigger an immune response if you’re allergic to the type of pollen you come into contact with. This immune response is called hay fever.

What symptoms can hay fever cause?

Hay fever can impact numerous parts of your body, from giving you a blocked nose to a persistent cough or regular sneezes. One of the worst symptoms, however, is the effect it can have on your eyes. If you suffer with hay fever, symptoms you may experience in your eyes include:

This is because hay fever can cause allergic conjunctivitis, an inflammation of the conjunctiva. This is the thin, transparent membrane covering the white of your eye (also known as the sclera), and the inflammation can also extend to the inside of your eyelids too. While this isn’t a permanent issue, and it should subside once the allergen has been removed, it can feel very unpleasant.

Why do we get these hay fever symptoms?

The Met Office outlines the different pollen types as being particularly prevalent in the following months:

The various responses from our bodies to pollen actually just show how clever our biology is when it comes to fighting off irritants. If you have itchy eyes as a result of hay fever, it’s occurring because of the release of histamine which irritates the nerve endings in your eye. This irritation results in itchiness. If your hay fever brings on red eyes, this is because the blood vessels in your eyes have dilated and swelled in an attempt to fight off the pollen.

You may also find yourself struggling with watery or streaming eyes during hay fever season. This is a natural response from our bodies as they attempt to flush the pollen from our eyes. The range of symptoms you may experience with hay fever are simply your body’s effort to get rid of the pollen causing the reaction.

Hay fever affects 1 in every 5 people at some point in their lives. Although the symptoms generally do improve with age, it can be completely debilitating for some people. There are a range of treatments and tips which may help to reduce the severity of your symptoms and allow you to go about daily life without too much discomfort. You can try:

One of the most effective steps that hay fever sufferers find helps to reduce their symptoms is to avoid going outside on days with a high pollen count. You can check the Met Office’s pollen forecast in order to see how high the level of pollen in the air is expected to be. Although avoiding pollen isn’t always possible – particularly if you work outside – it’s one of the methods that allows you to minimise any discomfort that occurs as a result of hay fever.

Above all, when it comes to dealing with hay fever, one thing to remember is to not rub your eyes excessively. This can cause a number of issues, especially if you rub your eyes hard and for an extended period. You can read all about the risks to your eye health as a result of hay fever on our blog here. We hope you are now well-equipped with the knowledge you need to protect your eye health for the upcoming hay fever season.