What is Nystagmus and what causes it? 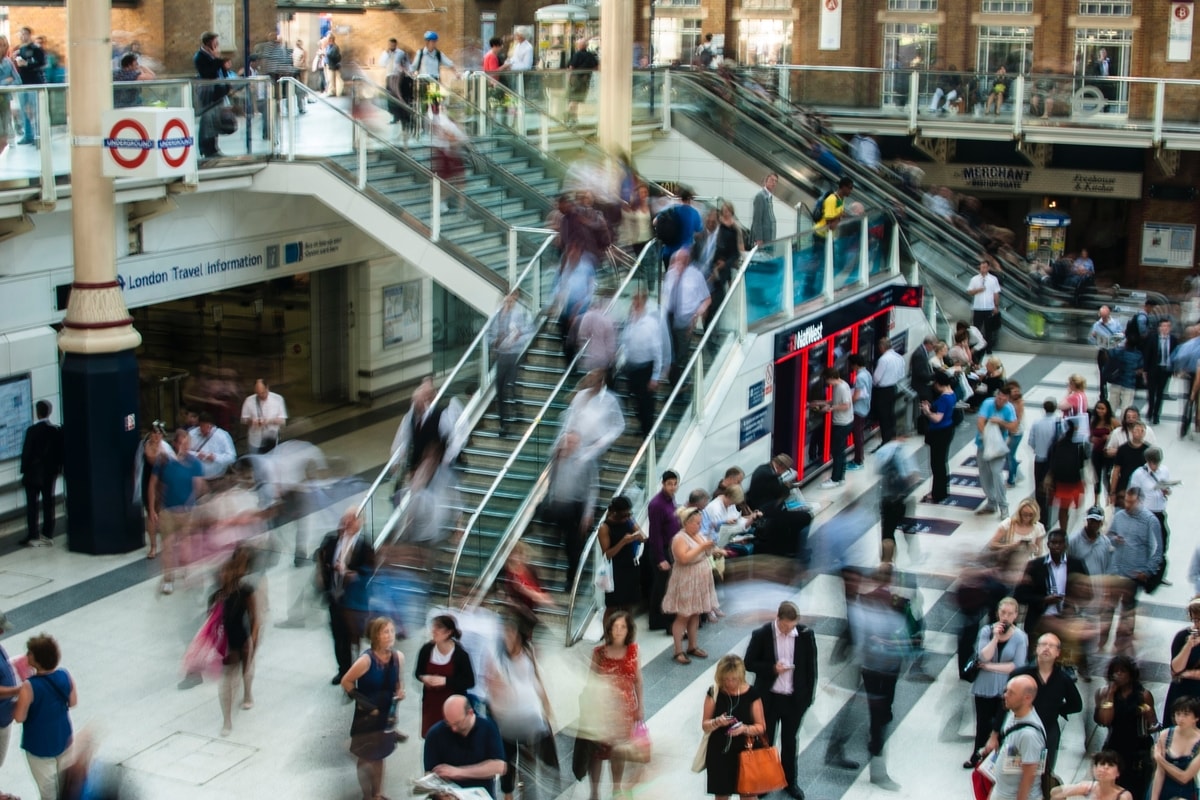 Everything you need to know about Nystagmus

Nystagmus is a condition whereby a person suffers with involuntary, uncontrollable eye movements. The condition can often make someone’s eyes look like they are shaking, moving quickly either from side to side, up and down, or in a circular motion. Most people with nystagmus struggle with their visual acuity, something which glasses tends to help with. Figures for people suffering with nystagmus vary between 1 and 2.4 instances per 1,000 people, and some sources even say it’s the “most common form of visual impairment among children”. It’s most common amongst the white European population, and tends to affect boys more than girls. There is also a genetic link for some types of nystagmus.

The main cause of nystagmus is an issue with the part of the eye that communicates visual signals to the brain to be processed, providing the final image that we see. In babies, this can be caused by their visual system failing to develop properly. At birth, all babies have undeveloped visual systems and it’s over the next few months that their sight progresses and improves. When babies are born with eye conditions that affect their vision (such as severe refractive errors), their visual development suffers, potentially leading to nystagmus.

There are actually different forms of nystagmus which can appear at different points in your life. Infantile (also known as congenital) nystagmus is a form of the condition that babies develop in their first few months of life, as previously mentioned. It can be brought on by a number of other visual conditions, such as:

Effects of infantile nystagmus can vary from person – some children just have minimal problems with reading while others struggle with severely reduced vision. Nystagmus tends not to worsen with age, and children born with it typically find their “null zone” naturally, making it easier to cope with. The null zone is a point in your visual field where the movement caused by the nystagmus is slowest. This provides more stable vision, although finding the spot can often mean that you have to turn your head from side to side or tilt it up and down. Children born with nystagmus often don’t realise that they’re doing this, as it’s something they have adjusted to automatically. If there is no obvious cause of the nystagmus, it’s called idiopathic nystagmus.

A second type of nystagmus is called acquired nystagmus which, as the name suggests, affects people later in life, beyond the stage where infantile nystagmus could be developed in childhood. It can be caused by a number of things, from a stroke or traumatic head injury, to a brain tumour or excessive use of drugs. Simply put by the RNIB, “anything that damages the parts of the brain that control eye movements can result in acquired nystagmus”. This type of nystagmus is also dependent on factors such as tiredness or stress, causing the condition to temporarily worsen. Some cases of acquired nystagmus can disappear – and reappear – over time, so your symptoms might vary from week to week, or even month to month.

The direction, speed and frequency of the eye movement that comes with nystagmus can also vary greatly from person to person. As previously mentioned, the eyes may move quickly up and down, from side to side, or even move in a circular motion. The speed of these movements is often different from person to person, and there is a type of nystagmus called jerk nystagmus. This is usually found in cases of acquired nystagmus and is when the eyes “drift slowly in one direction and then jerk back in the other direction”. This often due to inner ear issues which, teamed with the sudden motion of the eyes, can affect people’s balance. It can also cause nausea and vertigo, particularly for people with acquired nystagmus. Their brains are still trying to adjust to the new movement of their eyes, while children who develop it at a young age adapt very quickly.

What are the symptoms of nystagmus?

Noticing nystagmus should actually be relatively straightforward as the main sign is involuntary shaking of the eyes – often with each eye moving independently of the other. This is the most visible effect of the condition, but there are other symptoms that may help when attempting to diagnose nystagmus. A second common sign of nystagmus – particularly in children – is the tilting of the head to find their null zone. We talked about this previously and how there are certain visual areas where the movement caused by nystagmus is less noticeable.

Further to this, if you notice your child taking longer to read, couple with shaking eye movements, it could also signal nystagmus. The fast eye movements can make it tricky to focus on certain objects, particularly text when reading. Some children with nystagmus require larger font in their books, or coloured paper to lessen the harsh contrast between white paper and black text. They may also benefit from extra time in exams as reading and focusing can take them longer.

People suffering with nystagmus might also find that they struggle with depth perception. The constant movement of their eyes, teamed with the fact that the two eyes don’t always work well together, can affect depth perception. In turn, this can affect balance and coordination, so if you notice your young child having issues with this as well as their vision, nystagmus could be an underlying cause.

How can nystagmus be treated?

Sadly, there is no cure for nystagmus. Research is being conducted all the time but, as yet, there is no cure. There are steps you can take, however, to help reduce the symptoms and improve your vision. First and foremost are glasses and contact lenses. While they can’t correct nystagmus, they can help slow the erratic eye movements by providing clearer vision. Further to simple prescription glasses, people with nystagmus may also benefit from a prism in their glasses lenses. This is something which bends the light entering the eye and can help with symptoms of nystagmus like double vision. Prism glasses can also align the eyes “to make the null zone easier to use”. On a similar line of thinking, many people also find low vision aids helpful. These come in the form of tinted glasses and specialised magnifying glasses, working to reduce colour contrasts which make it even harder to see with nystagmus.

While nystagmus can’t be cured, there are surgical options available to help sufferers see more clearly. The surgery “changes the position of the muscles that move the eye”, meaning that you wouldn’t need to tilt your head as much to find the null zone. Again, like other potential cures, research is being conducted into whether or not this surgery could be adapted to provide a complete cure for nystagmus. Although, in its current form, it won’t stop the eye’s movements, it encourages them to be slower and more stable, making it easier for you to see. Similarly, Botox is sometimes injected into the eye muscles to slow them down and improve vision that way.

Aside from reduced visual ability, the effects of nystagmus can be particularly challenging when it comes to navigating personal and social settings. Some sources recommend counselling for people who suffer with nystagmus, as well as making use of services offered to visually impaired people. While some people with nystagmus can be considered legally blind, others achieve acceptable vision with glasses and by utilising their null zone. No two cases of nystagmus are the same and it tends not to worsen with age. Based on your form of nystagmus, your optician might recommend a particular solution to help with your vision. If in doubt about anything to do with your eye health, visit your optician for a diagnosis and suggested treatment options.