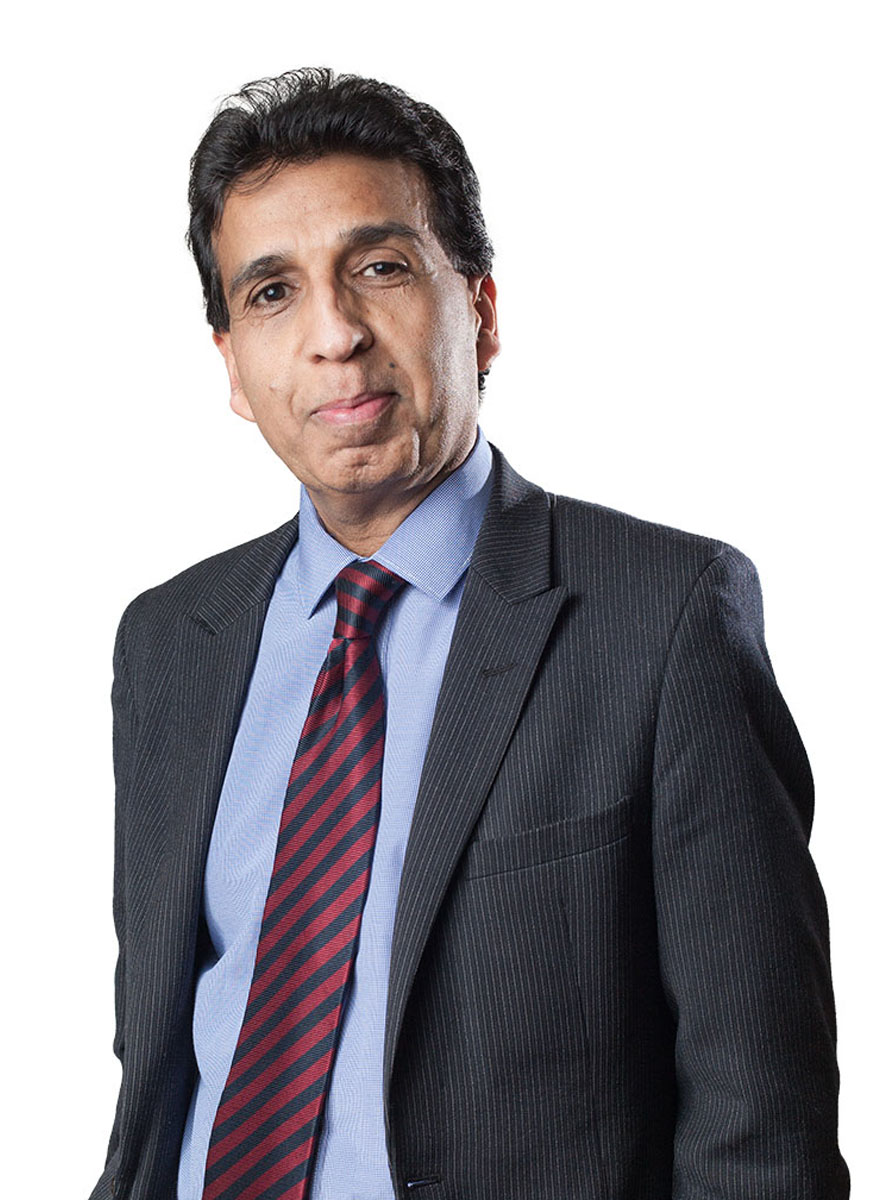 “ It is very satisfying to hear stories from patients about how their lives have changed, and all the visual tasks they can now do which they previously found difficult. ”

Dr Malcolm Samuel has membership of the following organisations:

Dr Samuel graduated from Nishtar Medical College, Pakistan, in 1982. He trained in ophthalmology at Christian Hospital, Pakistan, and continued to work there until 1989 before relocation to the UK for further training in ophthalmology. He worked at various NHS hospitals in the UK before joining Optimax in 1999. Since then, he has performed over 24,000 refractive surgery procedures including LASIK, PRK, LASEK and CK.

He has extensive experience with different types of Excimer lasers used for laser vision correction. He is also highly experienced in Femtosecond bladeless LASIK procedures.

Dr Samuel provides training in Refractive surgery through Didactic Courses and is the Course Director of York Refractive Surgery courses.

He is a regular delegate and speaker at various Laser Eye Surgery Conferences and seminars.

Dr Samuel treats at our Leeds, Glasgow and Newcastle clinics.

Dr Malcolm Samuel has membership of the following organisations: 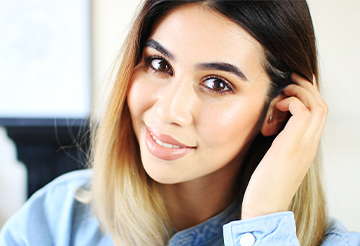 "I'm very happy with my experience with the staff at Optimax."