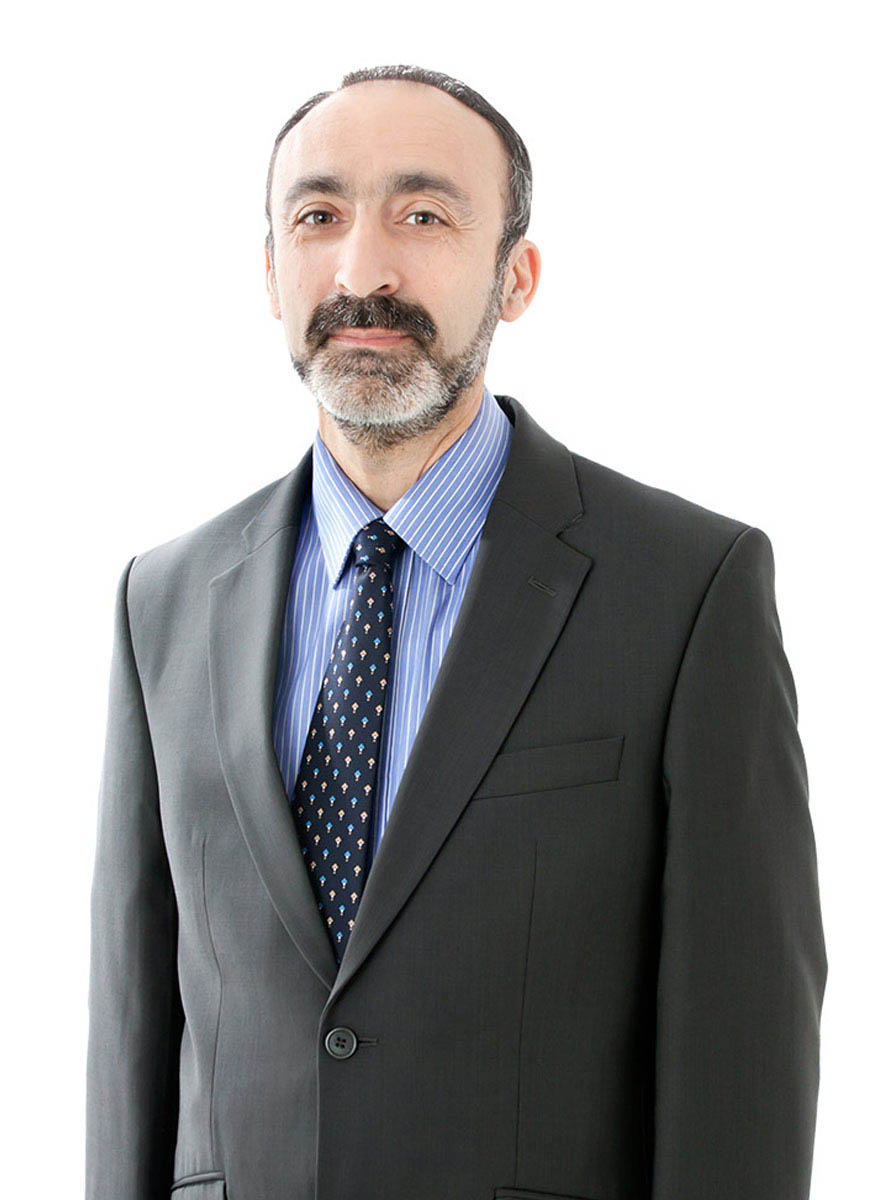 “ I have performed more than 36,000 laser vision correction surgeries, and I am always thrilled with the brilliant vision achieved after laser treatments ”

Dr Mohammad Ayoubi has membership of the following organisations:

Dr Ayoubi obtained his initial medical degree in Aleppo, Syria, in 1984. He completed a year's training in Paediatrics followed by an Ophthalmology training post at Aleppo University.

Dr Ayoubi came to the UK in 1986 and completed Ophthalmic training at the Royal Hallamshire Hospital in Sheffield, East Glamorgan General Hospital, and St Woolos Hospital in South Wales. He subsequently worked at Bristol Eye Hospital and Bristol Eye Bank for two years.

As well as his work in the field of laser refractive surgery, Dr Ayoubi has been involved in numerous research projects, audits and publications. He also has a special interest in Paediatric and Laser Refractive Ophthalmology.

He was one of the first doctors to obtain the Certificate of Laser Refractive Surgeries from the Royal College of Ophthalmologists.

In addition to his work with Optimax, Dr Ayoubi works at King Edward VII Hospital in Windsor, and Royal Berkshire Hospital in Reading.

Since joining Optimax in 2001, Dr Ayoubi has performed more than 32,000 Laser Refractive Surgeries.

Dr Mohammad Ayoubi has membership of the following organisations: 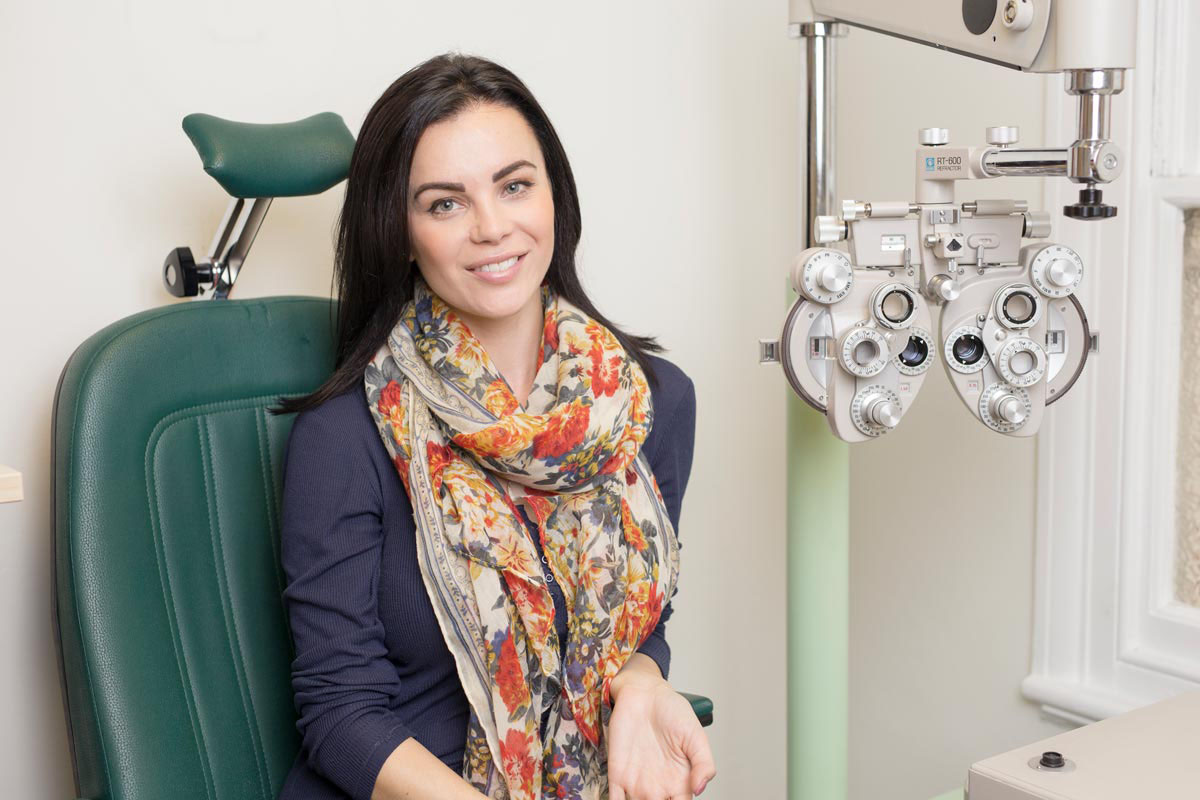 "Having treatment at Optimax really has changed my life for the better – it’s so exciting!"