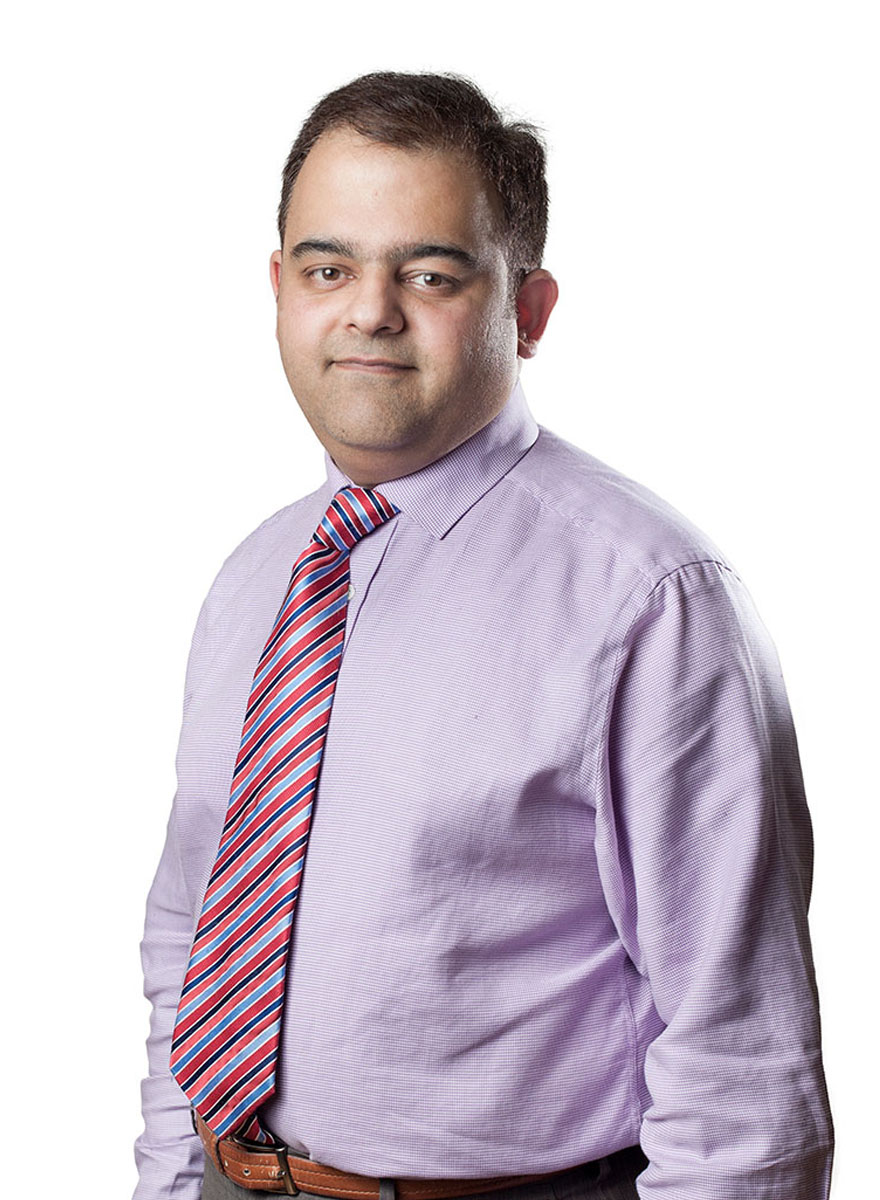 Dr Sajjad Mughal has membership of the following organisations:

Dr Sajjad Mughal studied medicine at Ninewells Hospital and Medical School in Dundee, Scotland, before qualifying in 1992. He completed his pre-registration in the Midlands before working as a Senior House Officer in neurosurgery at Wessex Neurological Centre.

He began his ophthalmic training in 1994, obtaining his Diploma and Membership in Ophthalmology from the Royal College of Ophthalmologists in 1997 and 2002 respectively. He went on to achieve his Master of Science (MSc) degree in Investigative Ophthalmology & Vision Science in 1995 from the University of Manchester, followed by basic surgical training in the Midlands.

During his tenure as Senior House Officer and Specialist Registrar, he gained experience in managing ocular trauma, phacoemulsification cataract surgery, management of diabetic retinoplathy and glaucoma.

While Clinical Assistant in Ophthalmology from 1997 to 1999, he gained extensive experience in the use of the ARGON and Nd: YAG lasers for various ophthalmic disorders. His recent NHS posts include Halifax Royal Infirmary, Bradford Royal Infirmary and Scarborough General Hospital, Yorkshire.

He obtained certification in refractive surgery from the Royal College of Ophthalmologists.

Dr Sajjad Mughal has membership of the following organisations: 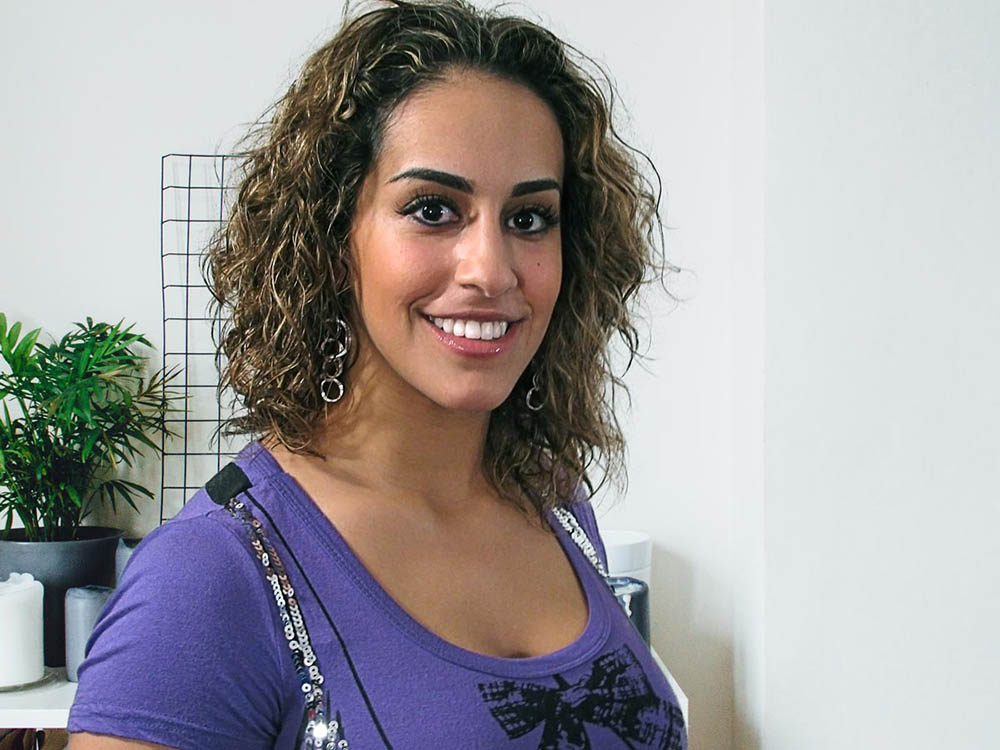 "The day after surgery was magical! I was just thrilled with my result."