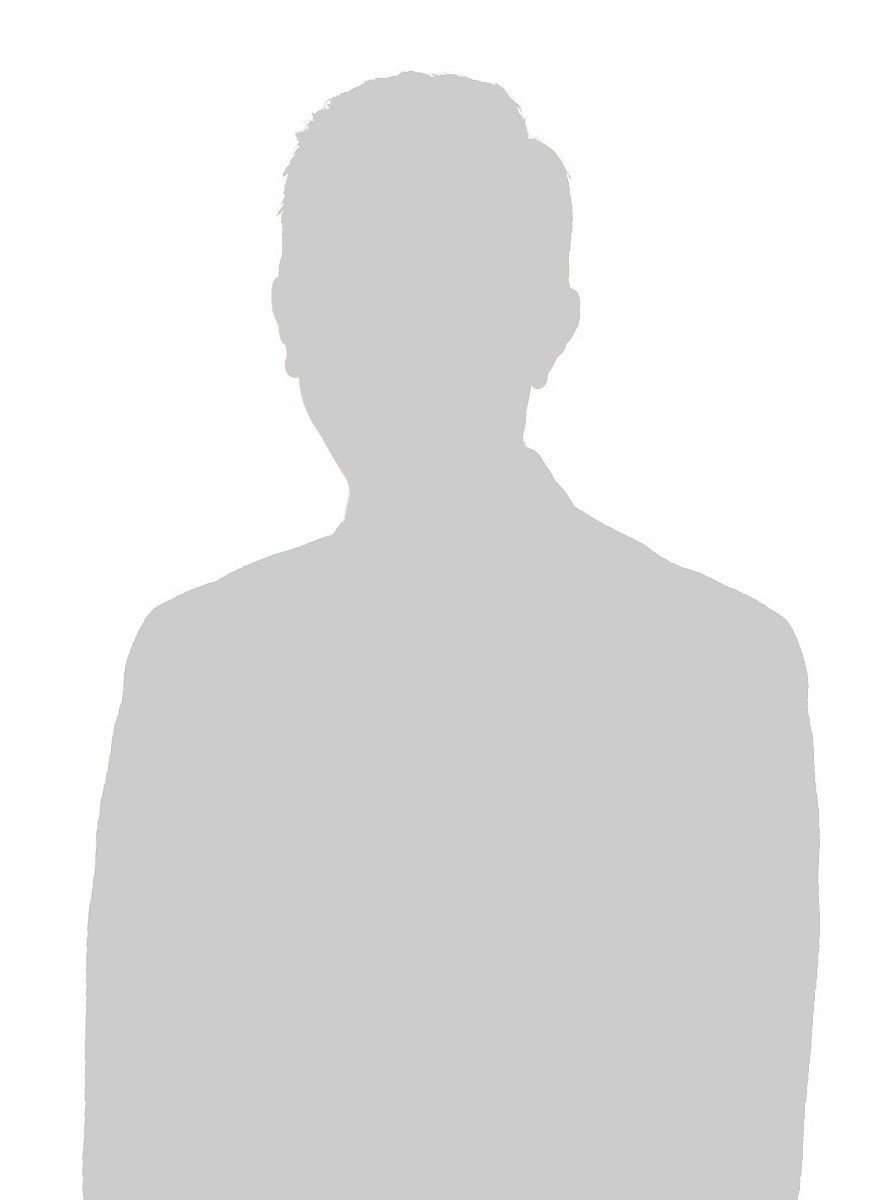 Dr Seethappa Madhusudhan has membership of the following organisations:

Born and educated in Bangalore, India, Dr Seethappa Madhusudhan gained his medical education at Bangalore Medical College from where he graduated in 1988.

In 1989, he joined the Minto Regional Institute of Ophthalmology as a postgraduate, where he gained invaluable experience in cataracts, squints, glaucoma surgeries, corneal transplant and retinal detachments.

Having achieved his postgraduate degree in Ophthalmology (MS Ophth) from Bangalore University in 1993, Dr Madhusudhan joined the Chabbra Eye Clinic in New Delhi as a Registrar. Later that year, he relocated to the UK to further his studies and experience.

From 1997 to 1998, he furthered his qualifications in the USA, passing two prestigious American exams as an MD and working as a Clinical Fellow in neuro-ophthalmology at Michigan State University. In 2009 Dr Madhusudhan received certification in Laser Refractive Surgery from the Royal College of Ophthalmologists.

Dr Madhusudhan's area of special interest and expertise is in treating high and mixed astigmatism prescriptions.

Dr Madhusudhan joined Optimax in 2000. He treats at our Manchester and Liverpool clinics.

Dr Seethappa Madhusudhan has membership of the following organisations: 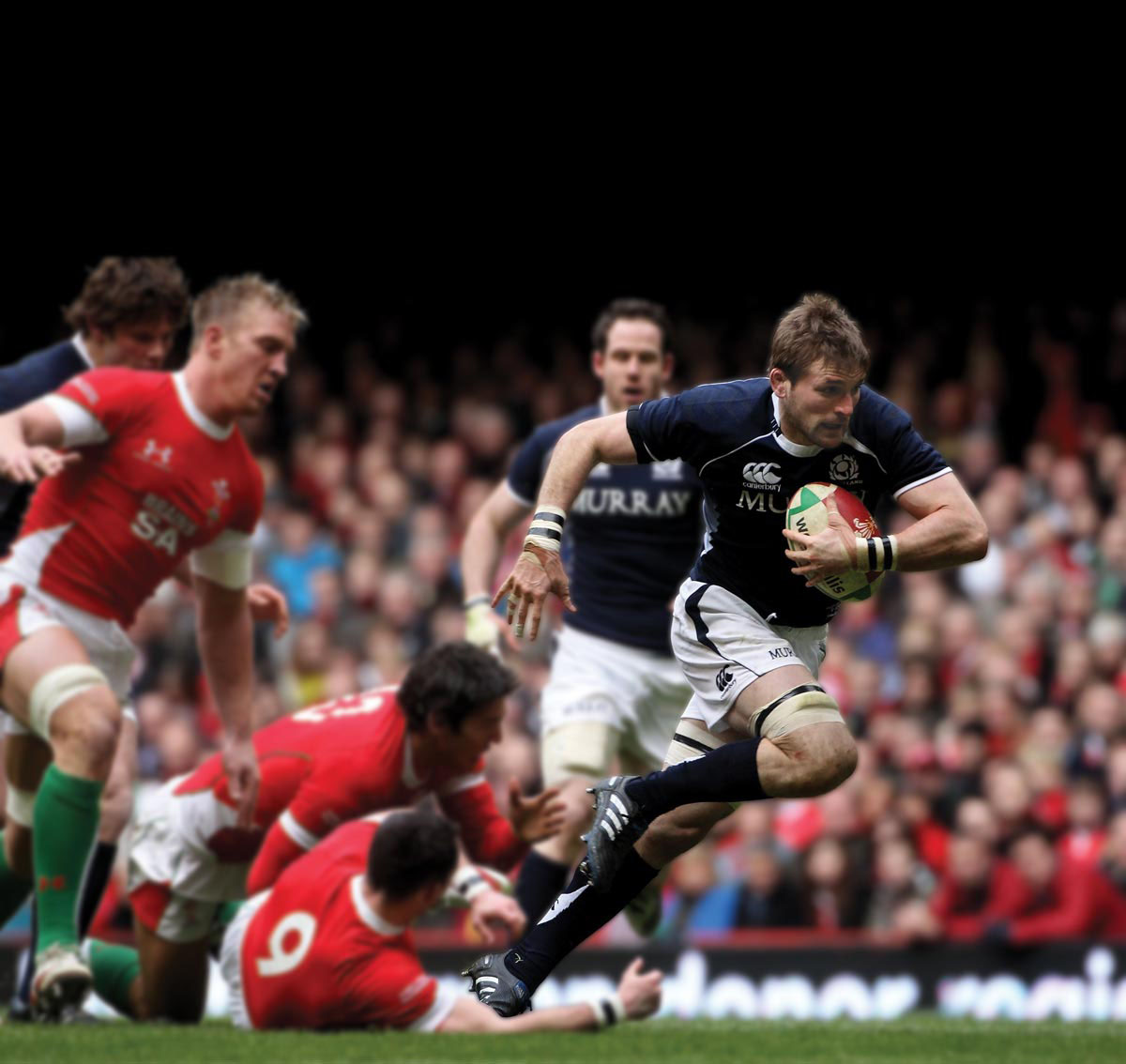 "My result was so good, it was suddenly hard to imagine my life before the treatment."