What are the benefits of Laser Eye Surgery for sportspeople? 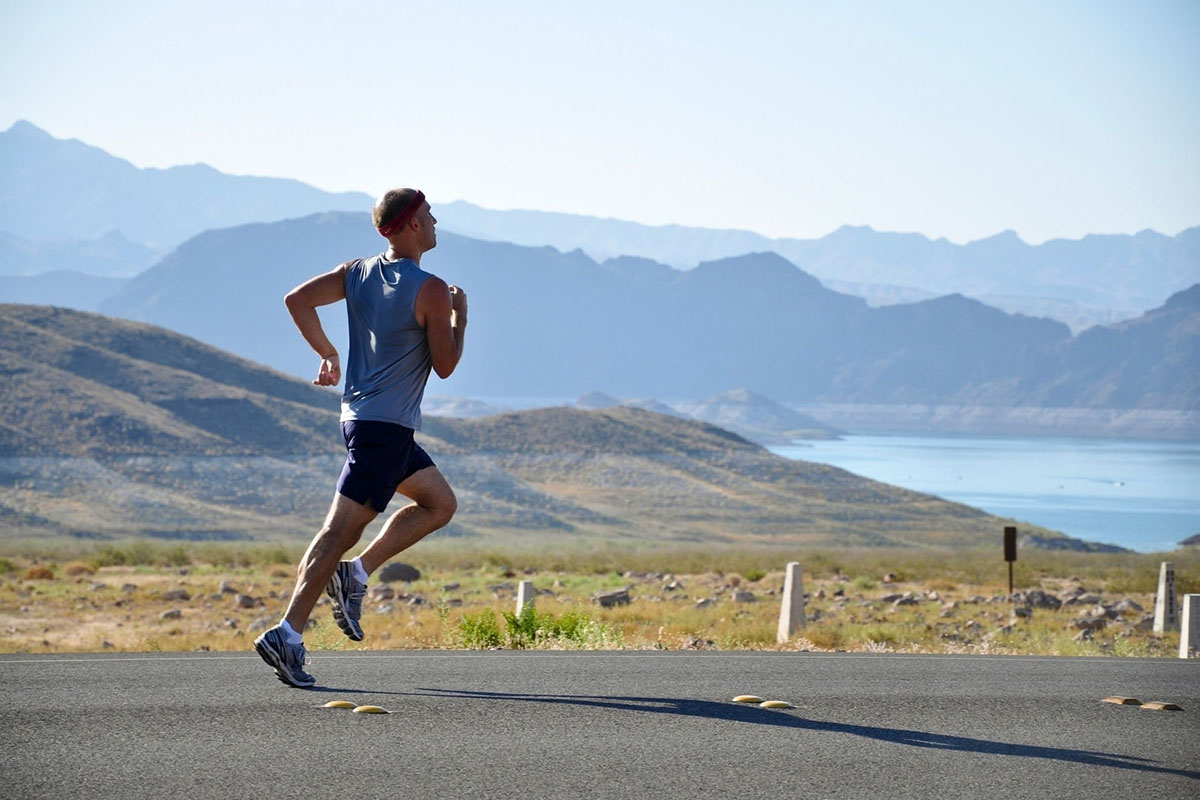 Inconvenience of glasses and contacts

There are many sports where having good eyesight is absolutely crucial to succeed. Attempting to track a tennis ball on court, intercept a football player and tackle them, or follow the lines of the running track all become very difficult when your sight is compromised (so it has to be said that visually-impaired athletes do an incredible job when competing!). No matter what your sport is, glasses are often highly impractical, not to mention dangerous, and could easily be knocked off and broken by a stray ball or a particularly hard tackle. For this reason, the vast majority of athletes turn to contact lenses, but these come with a whole host of complications themselves. Due to the water content of the lenses, athletes often suffer from dry and irritated eyes, resulting in discomfort and eyestrain.

More serious contact lens issues are frequently experienced by world class tennis player, Novak Djokovic, occasionally having even cost him a win. He bowed out of the Dubai Tennis Championships in 2016 as a result of an eye infection which left him unable to wear contact lenses: “Unfortunately, wearing lenses is not the best way to fight infection but that was the only way for me to be able to compete.” Djokovic wears glasses when not playing tennis, and relies heavily on some form of visual correction in daily life. He developed an infection in one eye, which subsequently spread to his other eye, and then suffered from an allergic reaction. He was unable to wear contact lenses for this period, which in turn affected his vision on-court. At other times, Djokovic has had to stop play because a contact lens fell out, and has even admitted being unable to see the ball at certain points in other games.

Djokovic is far from alone in suffering with these problems, and contact lens complications affect players and athletes from all types of sport, playing at all levels. One solution for these issues could be Laser Eye Surgery, which is particularly popular with patients of ours who have active lifestyles. They look forward to being able to play a game of football or netball without worrying about glasses or contact lenses beforehand.

There are important visual skills needed for most sports which can be affected by refractive errors. You need to be able to track moving objects, particularly when they’re moving quickly as a tennis or cricket ball might, which is referred to as your dynamic visual acuity. You also need to be able to focus on one object without distractions (visual concentration) and react quickly and accurately to any surprise moves from your opponent (visual reaction time).

The big visual skill which is always mentioned when it comes to sport is hand-eye coordination, which is neatly defined by the American Optometric Association as “how your hands, feet and body and other muscles respond to the information gathered through your eyes.” If you’re holding a bat or racquet and need to hit a ball coming towards you, your hand-eye coordination will play a big part in how likely you are to make contact with the ball. This type of coordination also applies to kicking or catching balls, and ensuring that you time your movements properly. With impaired vision, you’re likely to struggle to do these things to a high standard, therefore affecting your sporting performance.

It’s clear to see that good visual acuity is vital when it comes to succeeding in sport. Laser Eye Surgery is our most popular choice of treatment at Optimax, and we offer two different types, LASIK and LASEK. LASIK and LASEK treat the middle part of the cornea which means that the top layer has to be removed in order to expose to treatable section. LASIK and LASEK differ in how the top corneal layer is removed. With LASIK procedures, the top layer is lifted by a first laser and held back, creating a temporary lid effect, while the middle corneal layer receives treatment from a different second laser. The top layer of the cornea is then gently placed back into the position it was before and left to heal.

With LASEK procedures, however, the surgeon places a dilute alcohol solution into the eye to soften the surface layer. Once this has been done, the top corneal layer can be gently moved to the side. This exposes the middle layer and the laser is then applied to it. The surgeon then places a bandage lens into the eye for protection, and to help the healing process, which is removed at an aftercare appointment 3 to 5 days post-procedure.

For athletes who participate in high impact sports, we recommend LASEK treatment. This is because, once the epithelial cells are removed and the laser is applied, the top layer of the cornea grows back on its own. This leaves no corneal flap, which can potentially become dislodged if you play contact sports or if your job puts you at risk of an eye injury. With LASIK procedures, the corneal flap is created, replaced and then seals itself back down, but can become displaced by serious eye traumas later in life – a risk that is removed by LASEK treatment. Plenty of major sports stars, however, have undergone LASIK, including basketball player LeBron James and professional golfers, Tiger Woods and Rory McIlroy.

We’ve even treated a few famous sporting faces at Optimax including:

Sophie Christiansen, Paralympic equestrian – “Having surgery has completely changed my life. It’s one less thing to worry about when I'm training and away competing and I do think that having peripheral vision gives me an extra edge. The Optimax staff were very reassuring and the result is perfect!”

Aaron Lennon, Premier league footballer – “The staff were brilliant from start to finish. Now I’ve got 20:20 vision and it’s amazing. The surgery was very quick and the difference it's made is amazing. I’d recommend Optimax to anyone.”

John Barclay, Scottish rugby union player – “My contacts would often pop out during a game, and I would then get eye infections when I put them back in. They would often dry out in windy conditions as well. The difference after treatment was dramatic; it was as if I had never even worn glasses or lenses. Because my result was so good, it was suddenly hard to imagine life before the treatment. I can’t overestimate the difference it’s made to me, not just in rugby either, but golf, holidays, driving, everything’s improved. It just changes your life completely.”

Paul Pollock, Olympic marathoner – “I had treatment at Optimax as I was struggling with glasses and lenses. The early starts when it was dark or wet made training difficult, and now training is safer and more enjoyable. The treatment has been a great help, I can see so much more clearly and see where I am going, even in poor light. Looking back I wish I’d had the treatment earlier, as my result has been fantastic. My eyesight is incredible now, compared to how it was before. The whole experience was very worthwhile, very fluid and the staff made sure I knew what to expect at every stage. The follow up care was exceptional as well.”

Richard Buck, Olympic sprinter – “I can finally live an active life without the pain of poor vision. Since having the treatment, competing has become much easier. In the past I’ve found that contact lenses just couldn't handle my lifestyle and I'd end up with sore eyes and less than sufficient vision. After my treatment with Optimax, my vision is superb and it allows me to keep up with my active lifestyle”.

Athlete or not, if you’re wondering how Laser Eye Surgery could correct your vision, please don’t hesitate to get in touch with us. We’ll examine your eyes at a consultation and determine the best treatment path for you. You could be free from the hassle of glasses and contacts, and it might even benefit your sporting abilities!