Blind as a bat: How much truth is actually in the saying? 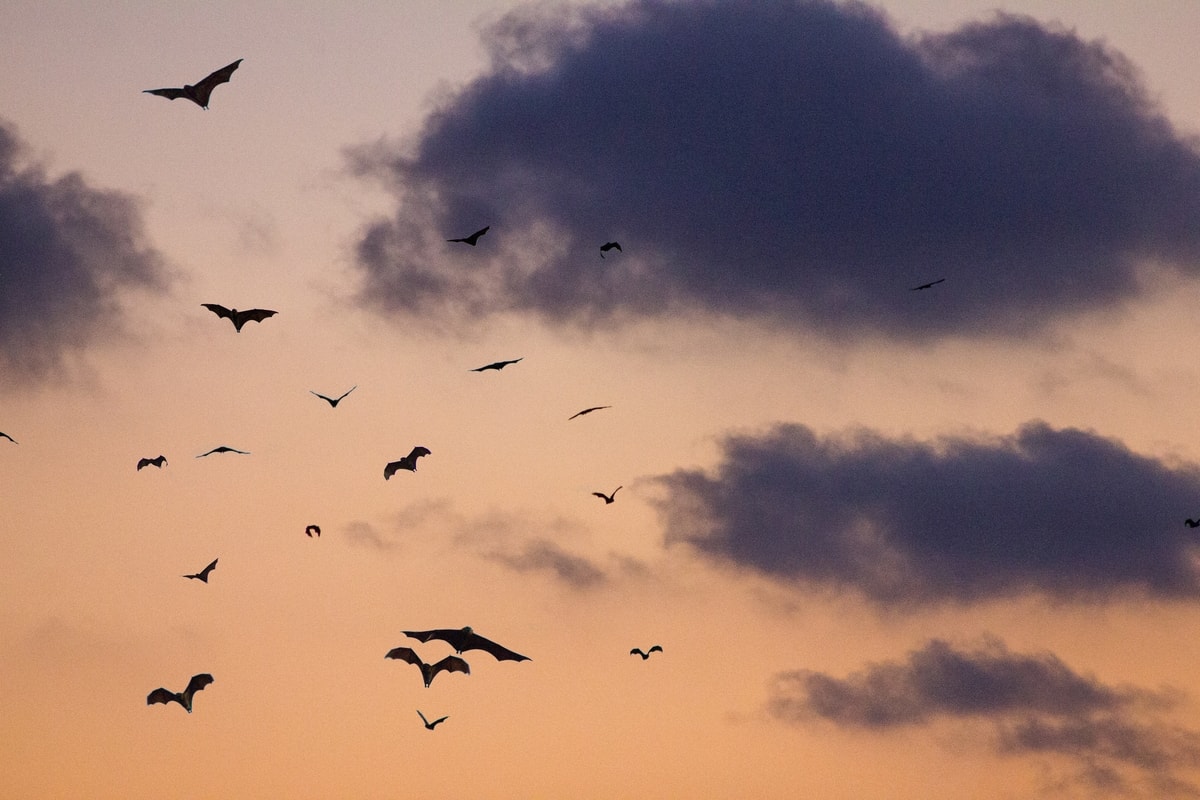 If you have poor eyesight, or you rely on glasses with a strong prescription, you may have described yourself as “blind as a bat”. You might even have been described like this by someone else, and the saying is sometimes used as an insult when people are particularly unobservant (despite this having nothing to do with their visual acuity!). So, when did people start using this idiom, and why?

Rumour has it that Aristotle was actually one of the first to allude to bats’ eyesight being poor well over 2,000 years ago when he wrote: “For as the eyes of bats are to the blaze of day, so is the reason in our soul to the things which are by nature most evident of all.” This has evolved into the slightly simpler “blind as a bat” saying that we all know today. Allegedly, people used to believe that bats were blind because of their erratic, random flying patterns, which gave the impression that they couldn’t see where they were going. The widespread belief was that bats had excellent hearing to make up for their lack of sight and, while this isn’t entirely factual, there is some truth in it.

Bats actually rely on a combination of hearing and sight in order to locate their prey. A study carried out on bat behaviour said that “bat brains have to constantly integrate two streams of data, obtained with two different senses, to construct a single image of the world”. They typically use their eyes to find food during the day time when it’s light, and rely on their hearing and echolocation in the dark.

Echolocation is a fascinating phenomenon which involves bats making clicking sounds as they fly around. Their excellent hearing allows them to listen for the echoes of this sound coming off insects, walls, and larger predators, indicating where these objects are. Most smaller bats rely on echolocation to navigate and hunt (as their eyes are small and have poor visual acuity), while larger bats have bigger eyes and tend to use their vision for these tasks. Generally, bats echolocate more in dark environments but do also use it in daytime.

However, echolocation only has a range of between 10 and 20 metres, which prevents bats from using it to locate predators further away. This is where their combination of hearing and vision is particularly useful, giving them an edge that other animals don’t necessarily have. It’s thought that this “ultrasonic hearing” developed in mammals about 230 million years ago, further setting them apart from birds in terms of hunting abilities. Echolocation is actually twice as effective as vision for detecting insects in dark environments, in part due to it being unaffected by distractions, unlike vision.

Now that we know exactly how bats rely on their hearing to enhance their hunting abilities, let’s take a closer look at their visual abilities. Science Focus notes that “all bats rely on sight to find food”, firmly disputing the blindness myth. There’s no single answer to the question of how good bats’ vision is because there are over 1,300 species of bat, each with varying visual abilities. They hunt differently too – some eat flowers, while others live off insects and blood – so it makes sense that they have different levels of sight and hearing to match their hunting styles.

Fruit bats don’t hunt at all, instead drinking nectar, meaning that some of them have evolved to lose their echolocation. Instead, these bats have even sharper vision and can see ultraviolet light (wavelengths of colour outside of the human visual range). Other bats that have “the most advanced type of echolocation” have lost their UV vision, suggesting that the evolution of bats over the years has seen some senses favoured over others, depending on their individual hunting needs.

Typically, bats’ vision is tuned to low-light environments, allowing them to see particularly well at dusk and dawn. Most bats are nocturnal, so it’s likely that this is something they developed as they evolved. Their colour vision may not be as good as humans’, but their overall visual capabilities in low-light are far better than humans’ – which makes perfect sense given that we are diurnal beings. In fact, some species of megabat have better vision than humans, even in day time.

So, it’s safe to say that bats certainly aren’t blind. Their combination of echolocation and vision specially tuned to dawn and dusk gives them a kind of 20/20 super-vision sense to help them home in on their prey while flying at speed. Echolocation actually helps bats find insects faster than any bird can! This sets them apart from many other hunting animals, all contributing to their ultimate goal of survival in the animal world.