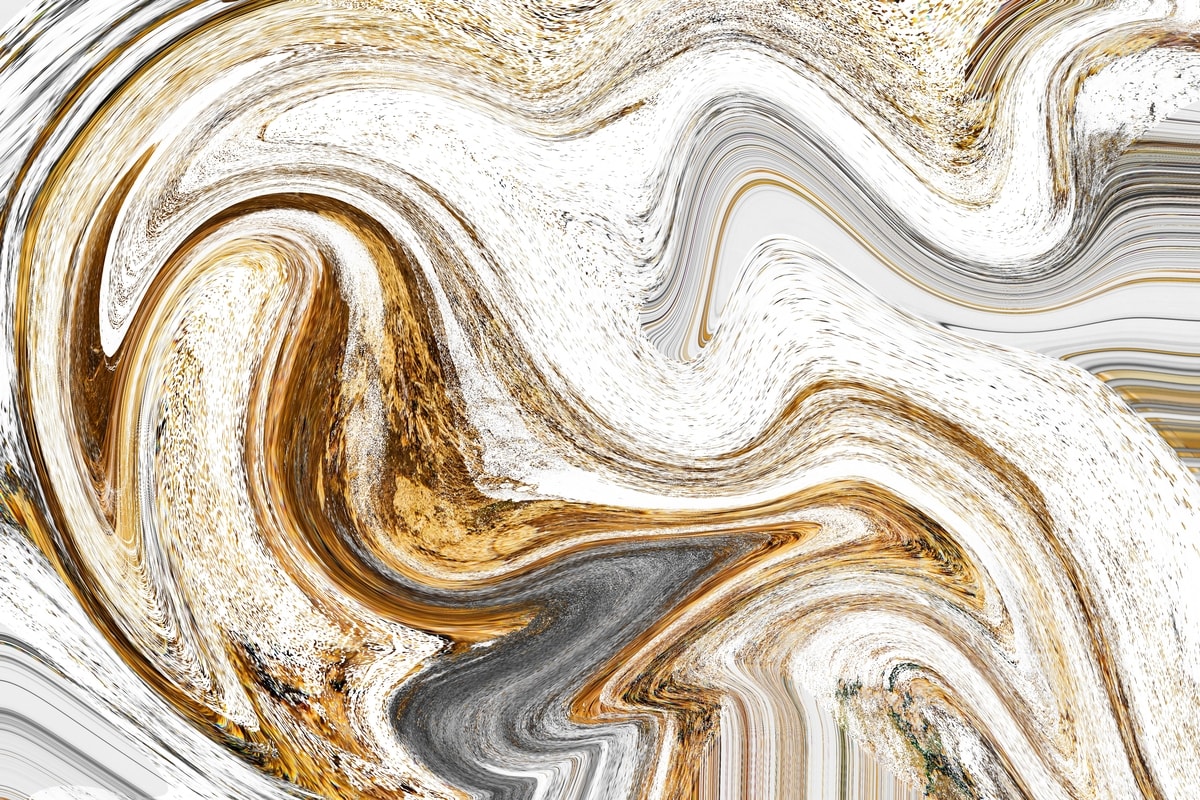 Have you always dreamed of having eyes a different colour to your natural hue? Well, you’re not alone. Cosmetic surgery to change the colour of your iris (the coloured section of your eye, behind the cornea) is on the rise, so we thought we’d take a look at the technicalities of it, why people want it and, most importantly, the risks of the procedure.

There are a couple of different techniques for transforming your iris colour, ranging from an implant to a pioneering laser technique. We should also mention that we don’t offer iris colouring changing surgery at Optimax, as it’s actually illegal in the UK, along with a host of other countries like the US and parts of Europe. This is because iris colour changing procedures are relatively new with high complication rates, and are deemed to be far too risky to carry out here. Although specific figures for cases of success and complications are difficult to find, some sources claim that procedure “has had very little success with almost all cases ending in disaster”. Some providers claim that the procedure is similar to cataract surgery but this clearly isn’t the case as complications from cataract surgery are rare, with the vast majority of patients extremely pleased with their results.

The most common method of permanently changing your iris colour comes in the form of silicone implants. These are inserted into your eye and placed over your real iris by cutting into the cornea. The procedure is typically carried out under local anaesthetic and involves making three incisions (ranging from 0.5mm to 2mm in size) in the cornea in order to inject the artificial iris. While silicone lenses can be easily rolled up and injected into the eye, before being unfolded on top of the iris, earlier forms of the surgery used metallic implants. These, however, we found to cause even more problems including cataracts, glaucoma and inflammation. The process of inserting the silicone implant takes less than 10 minutes per eye, although the recovery process can be much longer.

The procedure was first invented for genuine medical reasons, although has been hijacked in recent years by people seeking merely cosmetic changes. The conditions which required iris colour treatment initially were heterochromia (two different coloured irises), ocular albinism, aniridia and coloboma (conditions where, respectively, the entire iris or part of the iris is missing). In these cases, implanting an artificial iris does not treat the cause of the condition, nor cure it, but it rectifies the physical appearance of the eyes. The conditions can either be congenital or acquired through eye injuries.

An iris colour-changing technique developed more recently is called Stroma, making use of a low energy laser to remove pigment from “the layer of interlaced tissue in the iris, known as the stroma” – hence where the procedure gets its name. The procedure works on the premise that brown eyes have more pigment in them than blue eyes, so by removing enough pigment, anyone can achieve blue – or green – eyes. The founding company, Stroma Medical, claim that just 30 seconds under their specialised laser will result in blue eyes. While not available to the public currently, the procedure is in clinical trial stages to test for effects on a variety of eye colours, ethnicities and patient ages.

Interestingly, the procedure (unlike silicone implant surgery) is entirely painless with no recovery time required. The final results take around a month to develop as the lasered pigment drains away slowly, revealing the final blue or green hue. This process, however, can sometimes result in blocked eye drains. This leads to an increase in eye pressure, causing glaucoma to develop. Glaucoma, if left untreated, can damage the optic nerve and lead to blindness. While Stroma is advertised as a simple, painless procedure, requiring only a local anaesthetic, it’s clear that there are some risks involved.

The risks involved with iris implant surgery are numerous and, in many cases, can be very serious. The worst case scenario is total loss of vision, but many patients also suffer from the following conditions:

In most cases of iris implant surgery, the artificial iris is actually removed as a result of complications. While this can prevent associated problems from worsening, it is unlikely to bring back any vision already lost.

One of the most talked about cases of iris implant surgery gone wrong is that of model Nadinne Bruna. Bruna, a US resident, travelled to Colombia for the procedure which is illegal in her home country, along with a host of others. Other countries offering the controversial treatment are Tunisia, Mexico, Panama and India. Bruna suffered complications from the surgery resulting in her losing 80% of her vision in her right eye, and 50% in her left eye. The damage is irreparable, even though she went on to have the implants removed.

During the procedure, the silicone implant blocked Bruna’s eye drain, meaning that pressure began to build up inside her eye. She needed emergency glaucoma surgery to preserve what little eyesight she had left, and will also need a corneal transplant in the near future. Further to this, Bruna also developed cataracts and will likely require cataract surgery later in life as they grow larger, blocking more of her remaining vision. Clearly, there’s a reason that this treatment hasn’t passed clinical trials yet.

The potential complications seem to outweigh just about any benefit. There are temporary solutions available for anyone wishing to change their eye colour – solutions which don’t result in blocked eye drains, glaucoma, or cataracts. Most ophthalmologists are strongly against cosmetic iris implant surgery, and the American Academy of Ophthalmology publicly came out in 2014 against the procedure. Your eyesight is too precious to risk losing for purely cosmetic reasons.