Eye of the Storm- How can storms affect our vision? 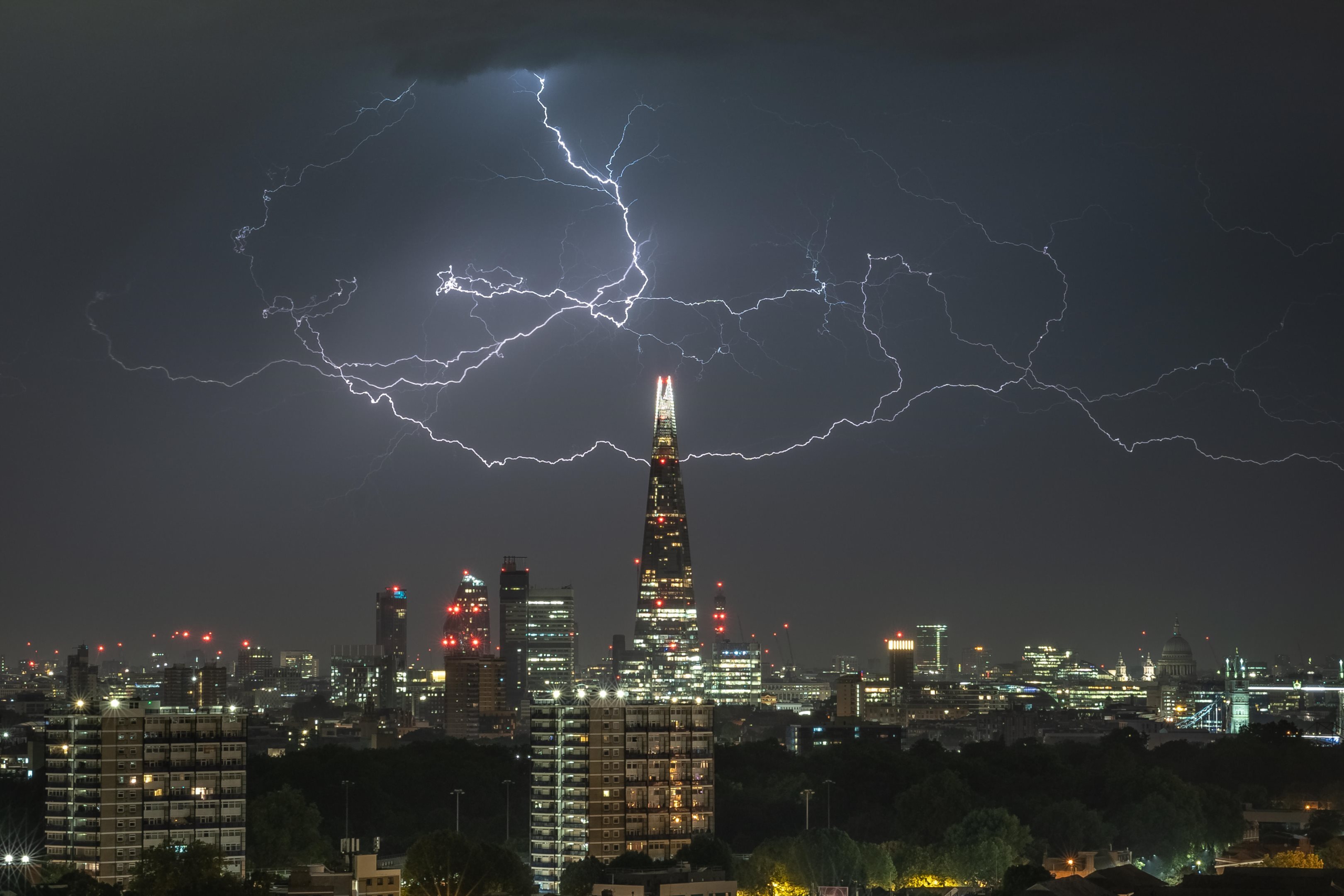 It’s the season of thunderstorms in the UK, and we’ve already witnessed some fantastic spectacle this month. The loud claps of thunder and lightning dancing in the sky, we all know what to expect from an excellent British storm. It’s something that has been drilled into our brains since childhood that storms are something not to be toyed with, but have you ever wondered what effects it might have on ourselves and particularly our vision?

Many can sense a storm looming without even looking at the sky or needing a prompt from the weather channel. Hints might come in the form of changes to the surrounding environment and effects on our body. There have been numerous cases of individuals suffering from migraines claiming that a storm can trigger a headache. Even your pet dog will begin to act out of character with all their heightened senses are screaming “STORM. GO CRAZY.”

It’s all to do with the barometric pressure, which is the weight of the atmosphere that surrounds us. Before the bad weather comes in, the barometric pressure will often drop, and your blood pressure along with it. For some, this may cause blurred vision and dizziness. You can use pain relief medication at the time to ease discomfort, but most tend to wait out the storm until the weather calms again.

Once the storm hits, our eyes will encounter new obstacles, but luckily these predicaments are usually minor and can easily be avoidable. Storms often bring a high volume of dust particles along with them. This can cause your eyes to become irritated with an allergic reaction or debris getting stuck in them.

You also might face the issue of winds travelling at a much faster rate which can result in your eyes drying out quickly. Irritation, redness, blurry vision, and in serious cases a corneal tear are just some of the symptoms that dry eyes can leave you with.

Staying indoors would be the most efficient method to avoid our eyes becoming irritated in some way during the storm. If you are still in the process of seeking shelter as the storm hits, wearing goggles could also prevent eye-related discomfort.

“The light from a lightning bolt is equal to the amount of illumination from about 100 million light bulbs.”

You might be thinking you will never be struck by lightning since the chances of that happening are slim to nil. But on the off chance you were hit and lived to tell the tale, what would the outcome of your vision be? A 77-year-old lady found out precisely what the answer was when she was struck by an indirect bold of lightning whilst sitting in her car, and still managed to survive. Unfortunately, it resulted in her going blind in one eye.

An eye exam revealed that the strike tore a hole in the woman’s macula. The macula (located near the centre of the retina) is critical for high-acuity vision. Once damaged by the storm, her vision immediately became blurry, and she was unable to see from that eye. It turns out that the retina located at the back of the eye doesn’t conduct electricity very well, which suggests the heat that was produced when the lightning struck was the cause of the injury. There have been additional reports of lightning affecting other parts of the eyes, resulting in cataracts, burns, swelling, and bleeding. 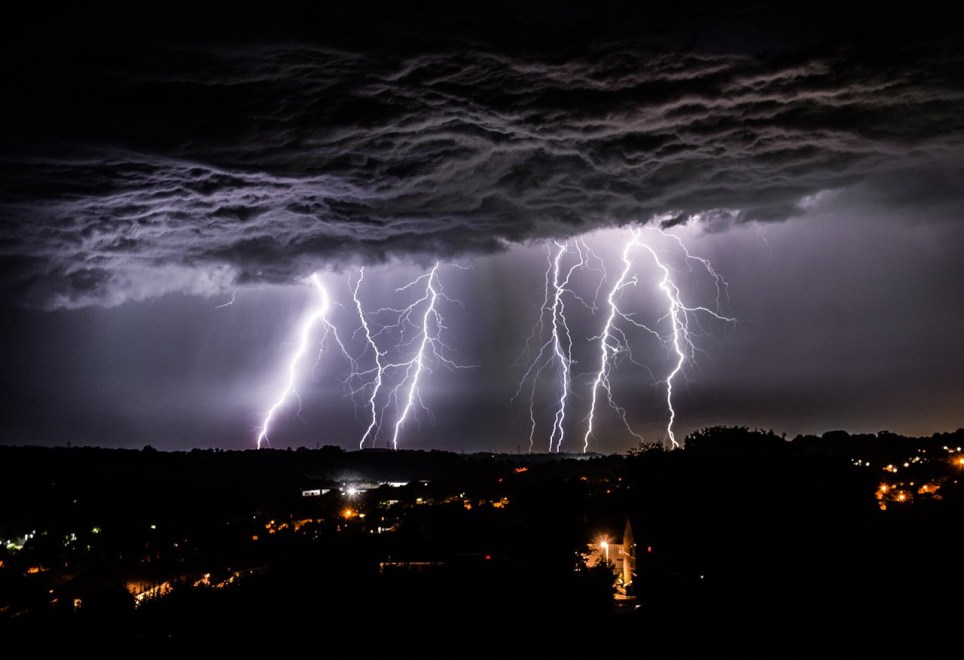 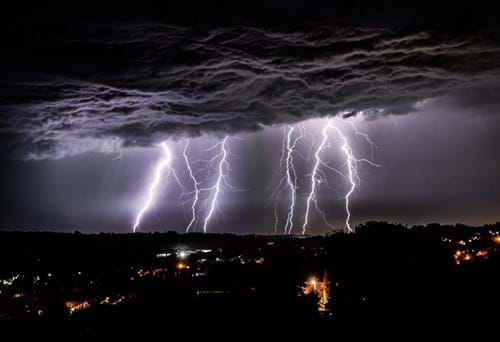 “Lightning can heat the air it passes through to 50,000 degrees Fahrenheit (5 times hotter than the surface of the sun).”

Statistics suggest that, on average, two people are killed by lightning each year and around 30 people injured. It appears that our elders were right when saying you should never be out in a thunderstorm. Not only to protect our body but vision as well.