The impacts of high alcohol consumption on your eyesight 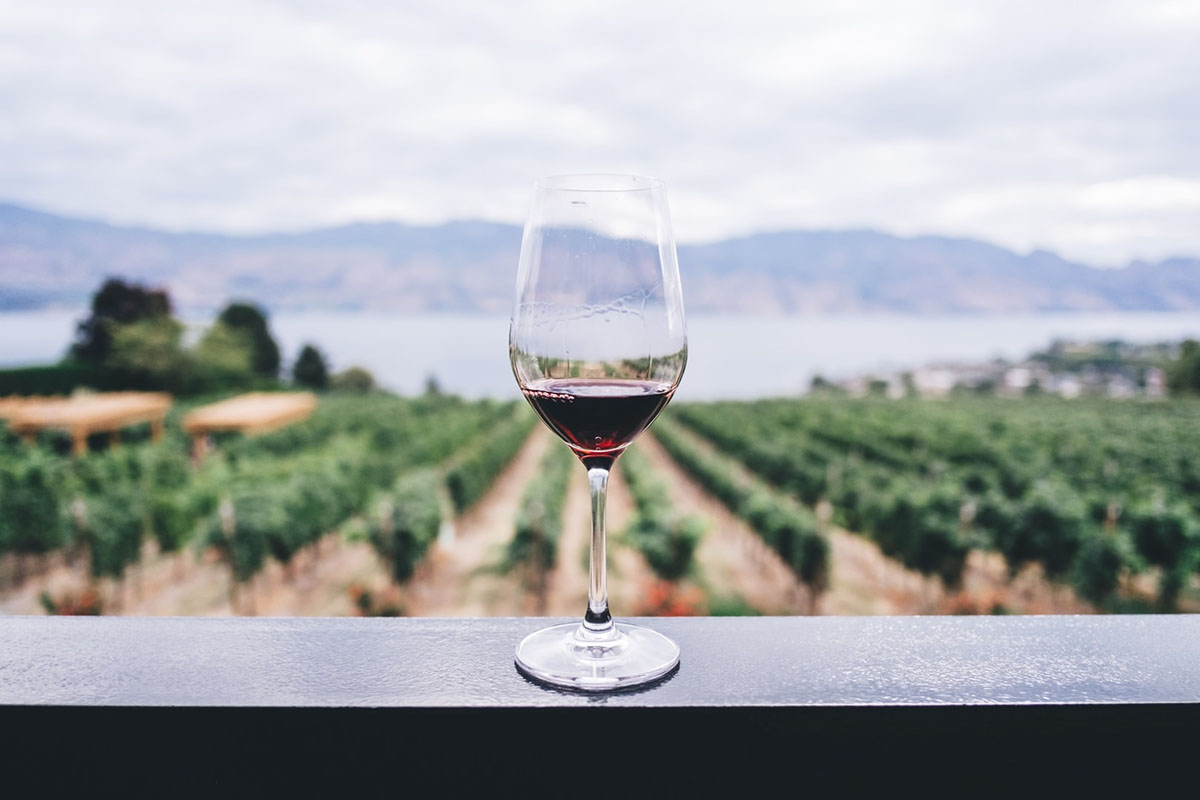 How much is too much?

Drinking alcohol is a normal part of life for many British adults. While 20% of people surveyed by Drink Aware said that they didn’t drink at all, 57% of respondents had had at least one drink in the week leading up to being interviewed. People’s drinking habits can vary significantly, from binge-drinking once a week on a Saturday night out, to having a glass of wine in the evenings after a long day in the office. Infrequent alcohol consumption in small quantities isn’t something you need to worry about too much, but the problems begin once a person is consuming alcohol regularly and in larger quantities.

There are a number of short term effects which alcohol has on your eyesight and, while not serious, they make it unsafe for you to drive in the hours after having consumed alcohol. The most common effect is double vision, or blurry vision, brought on by heavy drinking. This occurs as a result of weakened eye muscle coordination as alcohol is a depressant, slowing your reaction times and impairing coordination. Over time, alcohol consumption can actually cause permanent damage to your brain cells and neurotransmitters, further weakening the eye muscles and distorting vision.

Another effect of decreased reaction times is the iris taking longer to contract, which is the process of making the pupil smaller. The pupil allows light into the eye but, if the iris doesn’t contract quickly enough when exposed to bright light, it lets far too much light into the eye. This can make it difficult to see and is one of the reasons that driving whilst under the influence of alcohol is so dangerous – not to mention the general physical clumsiness that comes with having consumed a few drinks. Studies show that being at the legal driving limit in terms of blood alcohol level actually reduces the eye’s ability to adjust for brightness by 30%. Too much alcohol can also decrease your contrast sensitivity, making it more difficult for you to differentiate between multiple colours and shades.

A third side effect of drinking excessively is a condition called myokymia, also known as eyelid twitching. It can occur for a variety of reasons; anything from stress and fatigue to caffeine and dry eyes can be a trigger. The twitching usually wears off shortly after finishing drinking, but if it persists, it’s important to get your eyes checked by an optician, as it can also be a symptom of more serious conditions.

The long term effects of excessive alcohol consumption can be devastating. It’s estimated that, globally, 3 million people died in 2016 as a result of drinking too much. This figure includes deaths occurring directly as a result of high alcohol consumption, and also includes secondary causes such as deaths from drink driving or alcohol-related accidents. Of all the people surveyed by the Office of National Statistics about their drinking habits, nearly 1 in 10 people drank alcohol on five or more days in the week leading up to being interviewed. Further to this, the Centres for Diseases Control and Prevention estimate that alcohol is responsible for 10% of deaths among working age adults.

It’s clear to see that frequent drinking really isn’t that rare in the UK. People are mostly aware of its negative long-term impacts when it comes to risks of liver cancer, obesity, and its addictive qualities. It’s also widely known that drinking and driving is extremely dangerous, due to the short-term effects of alcohol consumption. What tends to slip under the radar, however, is the impact of heavy drinking on other parts of your body, particularly your eyes.

After a number of years of heavy alcohol consumption, you might find yourself with decreased peripheral vision. Continued exposure to alcohol in your system can begin to affect the edge of your visual field, leaving you with tunnel vision. Losing your peripheral vision can make a number of day-to-day tasks complicated and dangerous, not to mention leaving you unsafe to drive.

A common side effect of drinking is dry eye disease or exacerbating the effects of pre-existing dry eye. This occurs when the eyes don’t produce enough tears, when the tears aren’t of the right hydration balance, or when they evaporate from the eye too quickly. This often occurs after a drinking session and is present for the time during which the body recovers from a large alcohol intake. However, drinking frequently over a long period of time can lead to the development of chronic dry eye, causing discomfort and blurry vision. This can also come with eye redness, another side effect of drinking too much. The blood vessels in your eyes expand, becoming more noticeable and also potentially leading to changes in blood pressure or eye pressure.

Your risk of developing cataracts and age-related macular degeneration (AMD) also significantly increases as you drink more. Studies have shown that cataracts typically develop after the age of 55 in most adults, although heavy drinking can cause them to occur earlier. This is, in part, due to nutritional deficiencies which come with alcohol consumption, preventing your liver and other internal organs from absorbing vitamins and doing their jobs properly. Similarly, drinking can also lead to the early development of AMD. It occurs as a result of “reduced oxygen intake due to changes in breathing from alcohol”, leading to optical nerve damage. Symptoms of AMD include faded colours, blurry vision, and deteriorating central vision, so early detection and treatment is vital to prevent this.

Optic neuropathy is a condition which is developed as a result of drinking or smoking excessively. Although painless, you begin to lose your vision, struggle to differentiate between colours and gradually lose your peripheral vision. This gets progressively worse over time and long-term consumption of alcohol on a regular basis is one of the main causes. It is also thought to be contributed to by the nutritional deficiencies which come with alcohol consumption.

One drink typically raises your blood alcohol content (BAC) to 0.02-0.03% and doesn’t tend to affect your vision at all. It takes a BAC of around 0.08-0.09% before your vision, motor function, reaction times, and physical coordination are affected. This is, therefore, the legal limit for driving and is equivalent to two drinks within an hour. Beyond this, your vision is likely to be adversely impacted by any alcohol consumption in the short-term, with the long-term effects potentially being devastating for your sight.

If you’re at all worried about your sight, you should book in for an eye test with your optician as soon as possible. Although many alcohol-related sight conditions can destroy your vision, they are also easily treatable if identified early enough. Get in touch with us to find out more about vision correction surgeries, and how we can help you live a life free of glasses or contacts.

If you are seeking advice or resources with regards to high alcohol consumption, you can read a bit more here.