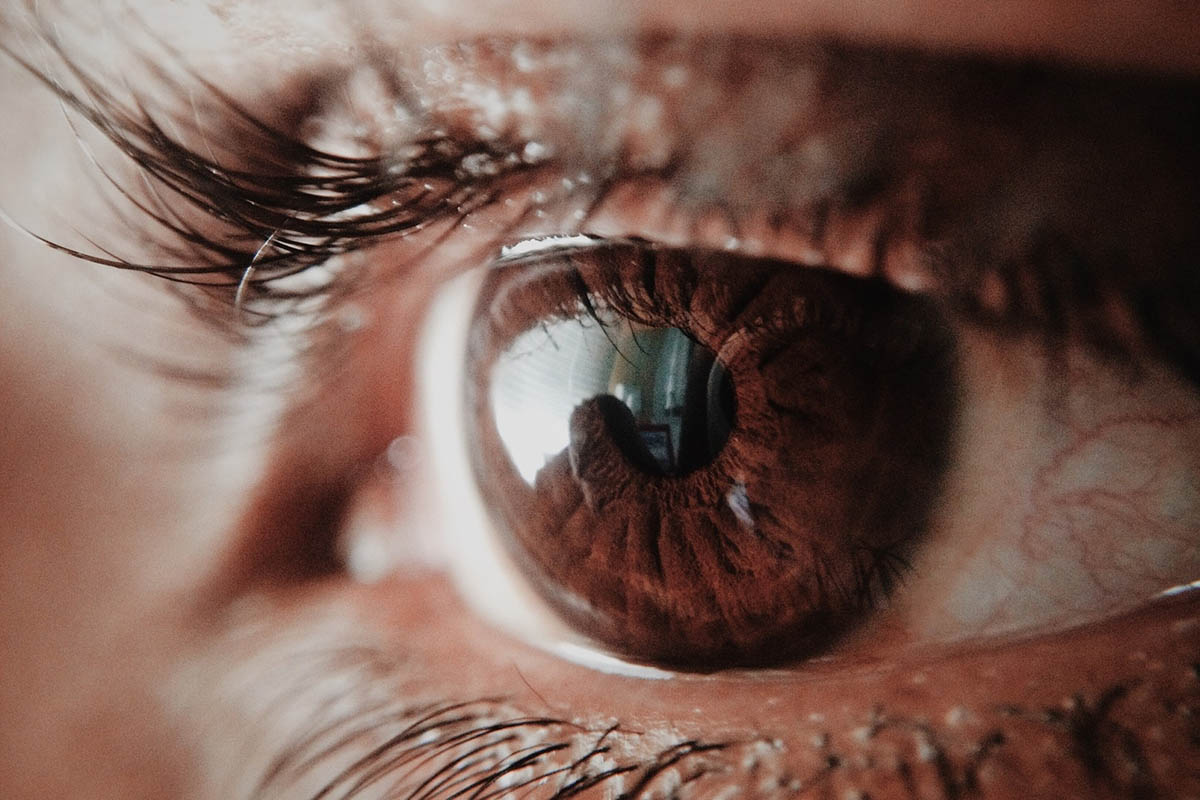 Our Medical Director at Optimax, Balasubramaniam Ilango, has been busy pioneering a new technique for cataract treatment. He believes that the issue of negative dysphotopsia, or arc shadows, can now be significantly reduced by a modification of capsulorrhexis (CCC), which he is pioneering. CCC is a technique used during cataract surgery to remove the capsule of the lens from the eye, and was first employed in 1983 by Canadian ophthalmologist, Howard Gimbel. Times move on, however, and Mr Ilango began fine-tuning this technique, first performing his modified method on patients last year:

"As we all know, Refractive Lens Exchange Surgery is increasingly popular, particularly amongst those in their fifties and sixties. I estimate that at least 10% experience the postoperative symptom of negative dysphotopsia, which has concerned me for some time. The causes are multifactorial, but in our extensive experience, the shape of the capsulorrhexis (CCC) plays a major role. Having considered the physics of this issue, I have devised a new modified surgical technique and have positive outcomes, helping with patient symptoms, following a number of procedures during 2018."

Mr Ilango’s modified CCC technique was applied during surgery involving 50 consecutive patients. They underwent refractive lens exchanges in both eyes, a week apart, at Optimax clinics during 2018. All operations were performed by Mr Ilango, and the average age of the patients was 58 years. Refractive lens exchange is the same procedure as is used for cataract treatment, whereby the natural lens of the eye is removed and replaced with an artificial lens. Mr Ilango has more than 25 years’ experience in performing refractive lens exchange surgeries!

"The first eye was used as a ‘control’ [employing the traditional CCC method] and the second eye as the modified CCC technique. Capsulorrhexis was intentionally created to be larger both nasally and temporally, either as a primary step or after the IOL implantation, using vanas scissors. As a result, the anterior rim of capsulorrhexis overlapped the IOL superiorly and inferiorly but not along the horizontal plane."

Following the operations, patients were examined by optometrists who were unaware of the study and the new technique being employed by Mr Ilango. This avoided any potential bias, and the examinations proved that the new CCC technique has reduced or eliminated negative dysphotopsia symptoms in 60% of cases. As this is an improvement on the original CCC technique, which was first developed in the 1980s, Mr Ilango is now performing this technique bilaterally on all patients.

"I find only advantages with this technique and it is set to become standard procedure throughout the 22 regional Optimax clinics, thereby ensuring greater levels of patient satisfaction."

Based on an original piece by Janice English