Why do some patterns and stripes hurt your eyes? 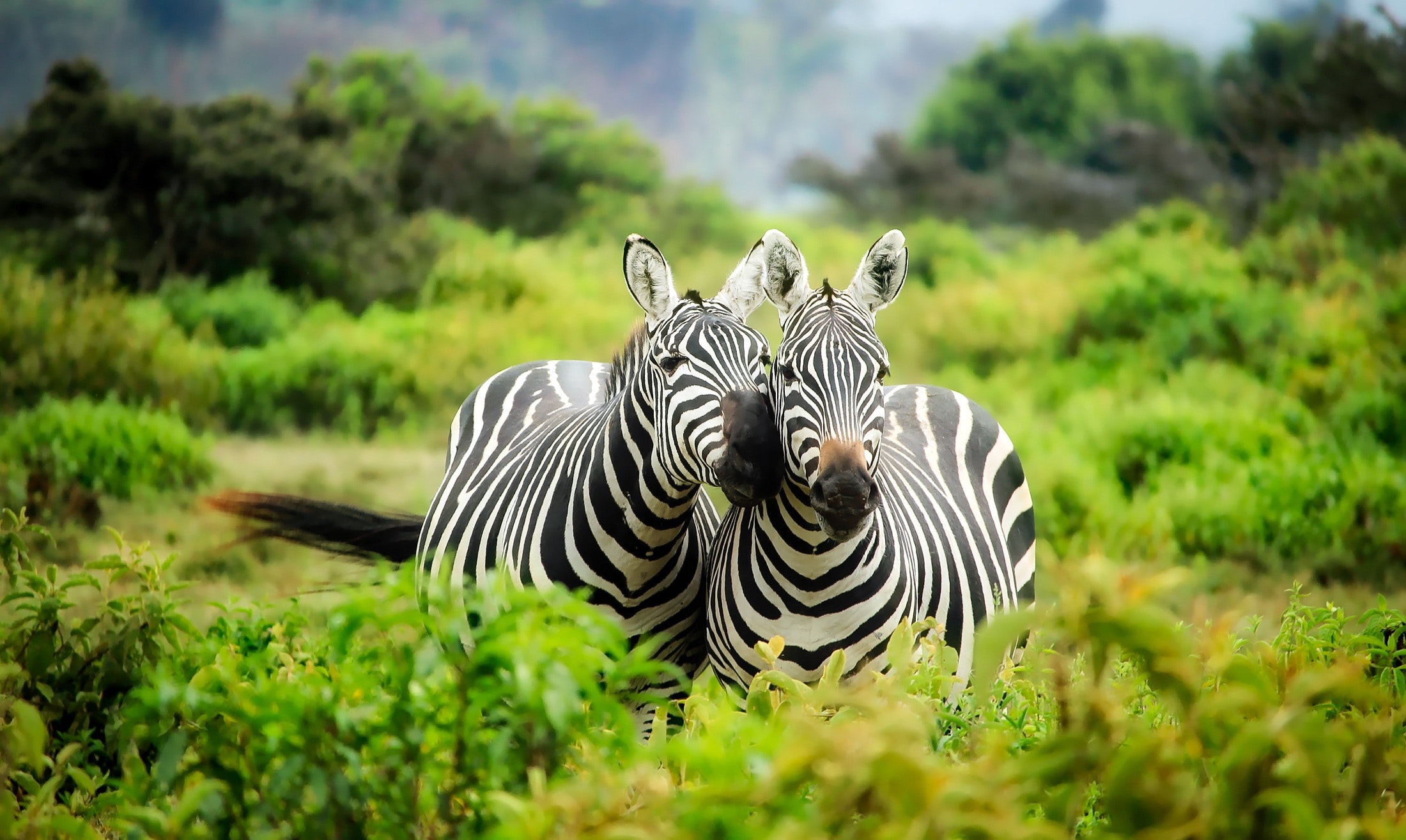 The science behind it

Have you ever looked at a still stripy pattern and felt that it was moving in front of your very eyes? Maybe you had to strain your eyes particularly hard to focus on it and differentiate one stripe from the next. You’re certainly not the only one to experience this visual distortion brought on by harsh patterns, often causing an uncomfortable feeling in your eyes. But do we know the science behind it?

A 2017 study found that when we look at “intensely stripy” patterns, there’s an increase of gamma oscillations in the brain. Research suggests that this could be the trigger for some migraines and epileptic fits, with migraines affecting 9 million people in the UK and with 500,000 people suffering from epilepsy. The gamma oscillations occur because our brains aren’t equipped “to cope with such extreme regularity”. Natural stripes, such as those on a zebra, don’t have the same effect as more geometric lines artificially produced by humans. This was proven when researchers distorted the harsh lines in their study, blurring the edges, and the gamma oscillations died down accordingly.

It has been known for a number of years that flickering and bright lights can trigger epilepsy, particularly when viewed on a screen. However, this 2017 study was the first time that scientists proved that still images have the same effect. They extended this finding to include buildings with repetitive brickwork, stripy clothing, artwork, and even objects around the home like radiators with lines. For some people, the increased gamma oscillations could cause migraines and seizures, but might just bring on an uncomfortable visual sensation for those without epilepsy or susceptibility to migraines. The cause of migraines in 6 out of 10 patients is unknown, so the study into lines, visual patterns and gamma oscillations has provided new medical insight. 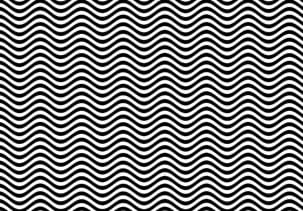 Some people suffer from seeing still patterns moving more than the rest of the population, and that is because they suffer with a condition called oscillopsia. Defined as a vision problem whereby “objects appear to jump, jiggle, or vibrate when they’re actually still”, it’s all to do with the inner systems of your brain and ears that make sure you’re properly balanced. Oscillopsia can also be brought on by misalignment of your eyes, especially if your two eyes don’t work well together when receiving visual signals.

Oscillopsia can result in anything from a mild blurring of lines and objects to stronger “jumping” movements, depending on the severity of the condition. Ménière’s Society note that complex and repetitive patterns, particularly ones featuring harsh lines, can restrict your wider field of vision. In some cases, this overloads people’s visual systems, particularly for those who are susceptible to visual disturbances. 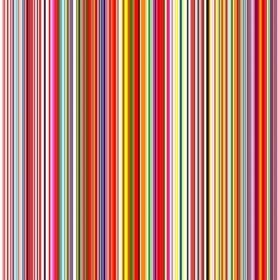 So, the next time you’re looking at someone’s stripy t-shirt and wondering why the lines have taken on a life of their own, remember the gamma oscillations and feel reassured that it’s a normal visual process!