What are the risks of missing your regular eye tests? 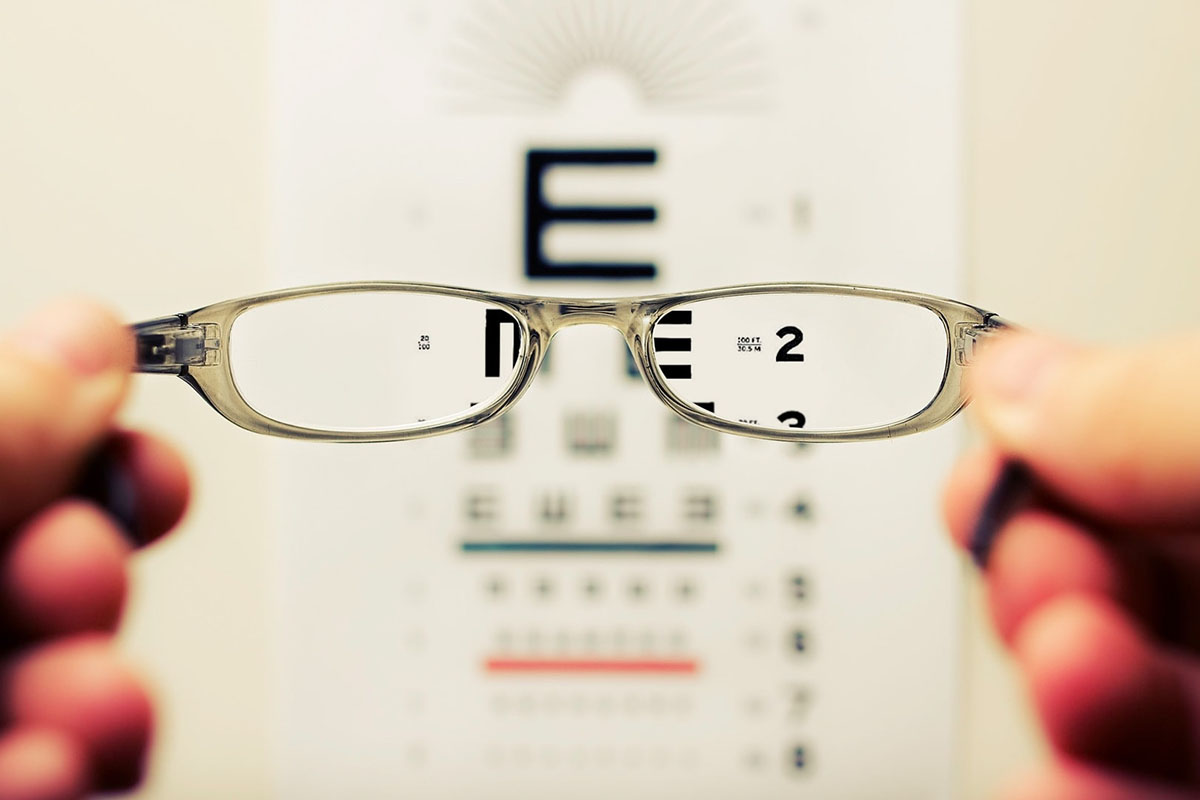 How often should you get your eyes checked?

Experts recommend that everyone has an eye test every two years, even if we think we have perfect vision. As well as being “windows to the soul”, your eyes are also windows to your overall health, providing indications of a range of diseases – both directly related to your eyes, and more general health. The blood vessels at the back of your eyes can give away a lot about what’s going on in your body and many illnesses are actually picked up for the first time in a routine eye exam, before the patient even starts experiencing any symptoms. Below are some of the most common conditions which are unexpectedly picked up by routine eye exams:

High cholesterol is often linked to cardiovascular problems and strokes, so early detection is vital. There is a high blood flow at the back of the eye which often reveals a large amount of cholesterol deposits. This is an indication of high cholesterol, as are changes in the pattern of ocular veins and arteries. Any significant changes in these are usually linked to a spike in cholesterol and, as there are minimal symptoms, a routine eye exam is often how people find out they’re at risk. Conditions which affect the brain often are first evident in the eye, highlighting just how crucial regular eye tests are.

High blood pressure is a very common condition, affecting a third of British adults. Much like high cholesterol, it often has few highly-noticeable symptoms but can lead to stroke, heart disease, and vascular dementia. Signs of high blood pressure can be seen within the eye by looking at the force of the blood in the retina’s blood vessels. This sometimes causes bleeding behind the eye, limiting the retina’s function and impairing vision.

Most of us know arthritis to be the inflammation of joints, but there are actually other forms of it which can affect the eyes. It causes them to swell up and, while the patient may not notice, it can be picked up on eye tests. Long-term, arthritis in the eye can begin to slowly destroy the patient’s vision if it isn’t treated as early possible.

Although currently unconfirmed, research is underway to investigate the links between changes in retinal vessels and the development of Alzheimer’s. Researchers believe that they can pick up warning signs from images on computer software, and even differentiate between different types of dementia.

There are 4 million people in the UK with diabetes and up to 750,000 people who are yet to be diagnosed. Diabetes can lead to a number of eye conditions, one of which is diabetic retinopathy. This is where there are problems with the small blood vessels behind the eye, such as small leaks from damaged blood vessels. Without treatment, this can lead to blindness. In fact, diabetes is the leading cause of sight loss among working age people. Often, the first signs of diabetes are seen in a routine eye exam and, as diabetic retinopathy is treatable, the earlier the diagnosis the better. A diagnosis obviously also means that the diabetes as a whole can be treated, avoiding damage to organs and other serious complications.

Brain tumours are often spotted through routine eye tests. The back of the eye is also part of the brain, so the pressure from the tumour can cause the optic nerve to swell. The flow of blood that the eye receives is high – compared to its overall size – which means that particular types of tumours can quickly spread there. Again, these would be picked up in a routine eye test and is especially important as the patient will often have no other symptoms.

More and more children are becoming myopic (short-sighted) than ever, and it appears to be happening earlier on in their development. The earlier a child develops myopia, the more capacity it has to get worse over the coming years, throughout the rest of their childhood, and into adulthood. This can lead to cataracts, glaucoma and retinal detachment, but the earlier it’s detected, the earlier myopia control measures can be introduced. This slows the progression of myopia and reduces overall future risks. Poor eyesight in children also affects their learning at school and can hinder their involvement in sports and other activities too. Eye tests are important at any age, but particularly for children to identify and treat any congenital issues early on.

Glaucoma is a condition which around half a million people in the UK suffer from. This is where the eye’s pressure increases which damages the optic nerve, potentially leading to permanent vision loss. It develops slowly and begins with loss of peripheral vision, but it can be treated so, like with most of the conditions listed in this article, early detection is vital. Many people don’t know they’ve got glaucoma until they begin to suffer from vision impairment, by which point it can be too late to recover their visual loss. By attending regular eye examinations, an optometrist will identify the early signs and limit its progression.