What to expect at a child’s eye test 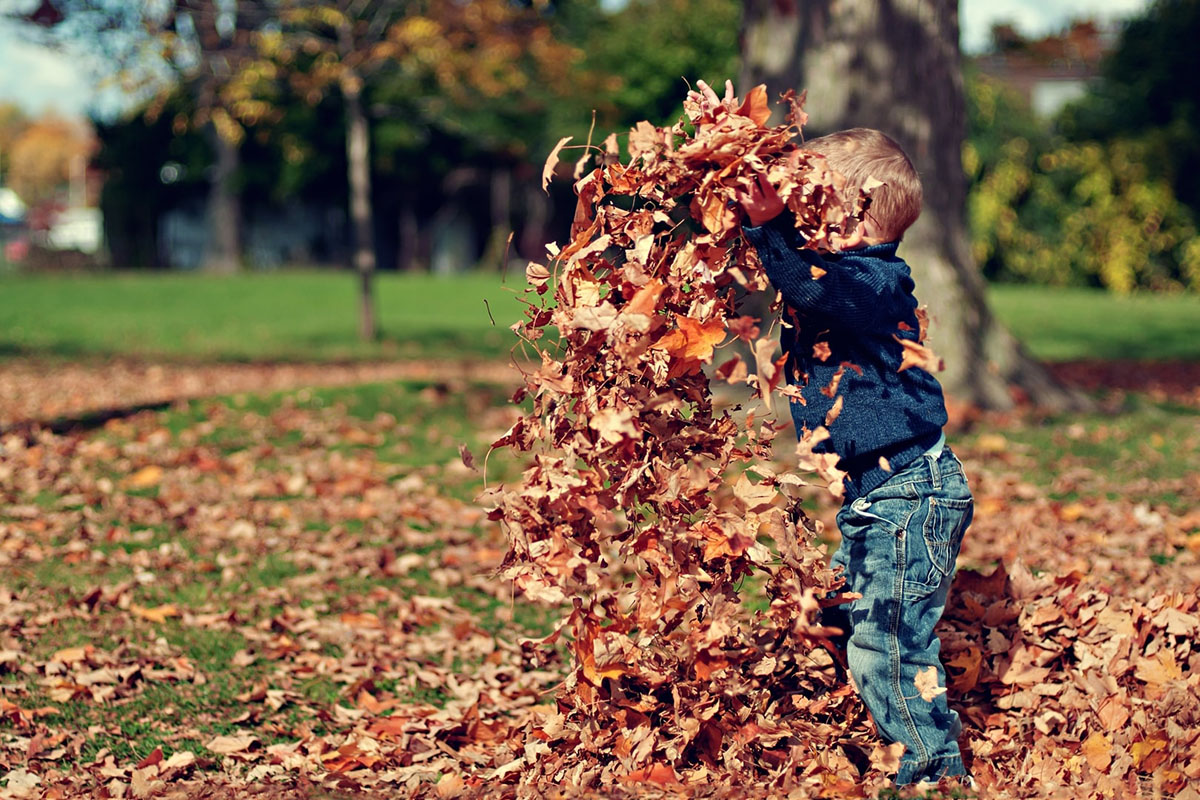 Why are kids’ eye tests important?

Eye tests are absolutely crucial in maintaining good eye health, and we’ve written previously about the importance of them. They can detect all sorts of hidden eye problems, even revealing the presence of brain tumours and diabetes. Eye tests are especially vital for checking children’s eye health, as young children are often unaware that there is actually anything wrong with their vision. For example, if they were born myopic and the condition slowly worsens over the next couple of years, the child might not even realise that there is deterioration – it really can be a case of not missing something you’ve never had!

Further to this, 80% of what children learn in school is taught visually. This means that it can be very easy for them to slip behind at school if they can’t clearly see the board, or if they struggle to read from worksheets. In fact, poor sight very often leads to misdiagnoses of children having learning difficulties, dyslexia or other cognitive disorders. Untreated visual issues in school children have also been found to cause emotional problems, particularly if they find themselves struggling both academically and socially. Testing children’s eyes from a young age can detect any issues early on and treat them as soon as possible.

What do they test for?

With children now back in the classroom for the academic year, some of them may be having basic eye tests at school. 60% of schools conduct vision tests, but these often aren’t carried out by an eye care professional so some vision problems might go unnoticed. Going to an optician ensures that your child receives a full range of tests.

The most common eye conditions found in children are short-sightedness, long-sightedness, astigmatism, amblyopia, and strabismus. Some of these problems occur as a result of muscle imbalance issues in the eyes, so a children’s eye test will include evaluating the strength of the eye muscles. It’s actually estimated that one in five children has an undetected eye problem, further highlighting the importance of getting their eyes checked. Strabismus (crossed eyes, often occurring intermittently) can actually lead to amblyopia (a lazy eye with poor vision) but treatment is available. We’ve previously written about the differences between the two conditions and how they often begin in childhood, with up to 4% of children being affected.

How is a children’s eye test different?

One of the key parts of an adult’s eye test is to read letters from a Snellen chart, much like this one: 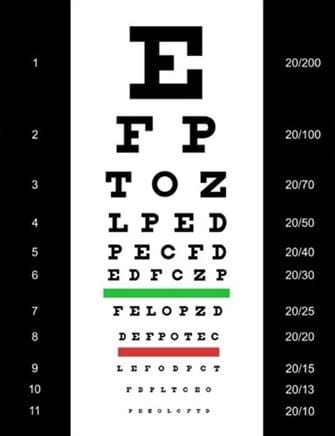 When it comes to children, however, many of them can’t read yet or struggle to identify letters quickly. Because of this, most children’s eye tests utilise pictures and patterns to assess their vision, rather than relying on them to read letters. There are also tests for children which go further than merely assessing their refractive abilities.

Firstly, as part of the checks for newborn babies, something called the “red reflex test” is carried out. This involves magnifying the baby’s eyes and shining a special light instrument in to examine them thoroughly. A red reflection should be seen in the baby’s eye, while a white reflection could signify serious eye problems. Another similar test is the “pupil reflex test” which checks how the baby’s pupils react to light. When a light is shone in, the pupil should retract to let less light in, and then return to its usual size once the light is moved away.

Other tests track children’s range of movement in each eye, encouraging their eyes to follow a range of movements such as up, down, left and right. This tests how well they pay attention to visual objects, as well as assessing the strength of their eye muscles. Children usually also have a colour vision deficiency test, something that isn’t offered as standard to adults at their eye check-ups. This confirms whether or not a child is colour blind, asking them to differentiate between pictures featuring two different coloured dots. Lots of aspects of eye tests can feel quite intimidating for children, but using pictures and colours like this test often makes them feel more comfortable.

Alongside these parts of a children’s eye test, their check-up will also include a basic refraction test. This assesses whether or not they need glasses and how strong their prescription might be. They will be asked to look through different lenses – much like in an adult’s eye test – to see when their view is clearer or blurrier. Refractive errors, as well as squints or lazy eyes, are often hereditary so the optician will take note of the child’s family history, giving them an indication of what to look out for.

When are a child’s eyes tested?

Children’s eyes keep growing until the age of 8 when, generally, they are fully developed. Detecting any visual issues before this ages gives a much greater chance of treating them successfully, highlighting just how important children’s eye tests are. Your child’s eyes will be checked when they are:

Checking a child’s eyes over a number of years allows the optometrist and parents to compare any development against predicted growth, giving a better indication of any visual problems that might occur. Most issues with visual acuity can be corrected by the child wearing glasses, or by rectifying a muscle imbalance between the two eyes. This can be done by covering the stronger eye with a patch to force the weaker eye to work harder, therefore becoming stronger and eliminating the visual issue.

Making sure your child has regular eye tests is crucial to ensure that they are keeping up at school, not experiencing any discomfort, and don’t have any serious health issues with their eyes. In lots of ways, a child’s eye test is more extensive than tests for adults, covering a whole range of potential visual problems. Now that the new school year is well underway, book your child in for an eye test with your local opticians, to ensure they don’t need any visual aids in the classroom.