Which is your dominant eye, and why do we have one? 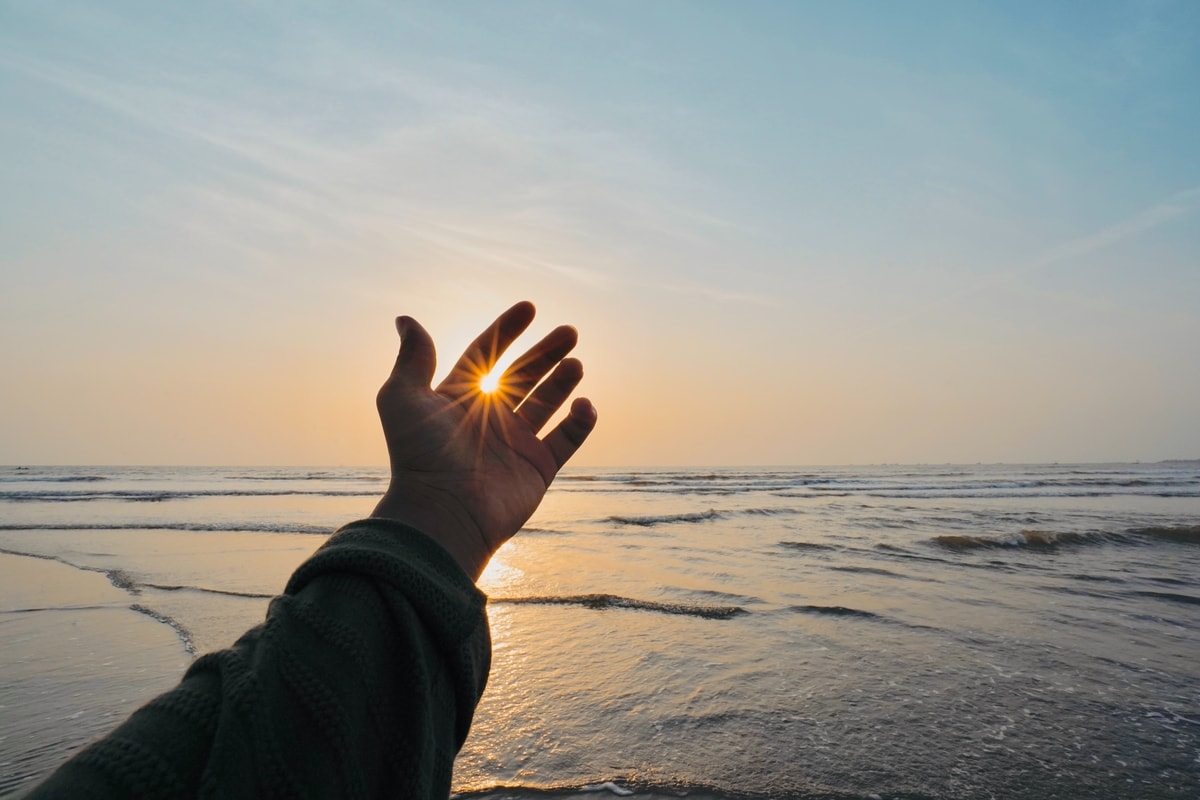 How does a dominant eye occur?

At some point in your life, you’ve probably heard someone referring to a “dominant eye”, whether that’s in a sporting setting, optician’s context, or another situation entirely. Contrary to popular belief, your dominant eye doesn’t always have better vision than your non-dominant eye. Essentially, it just means that this particular eye relays information more accurately to your brain’s visual cortex than the other eye. The cortex is responsible for processing visual information. It’s made up of bands of neurons which respond preferentially to input from one eye or the other. It’s this preference which determines the eyes’ dominance, not the visual acuity of each eye. The dominant eye simply has more neural connections to the brain than the non-dominant eye.

Almost everyone has a dominant eye, even if the difference between the two eyes doesn’t feel that stark. All About Vision suggests that, if it appears there is no dominance at all, then it’s likely that each eye is dominant for particular visual tasks, taking it in turns to function more powerfully. This phenomenon is called mixed ocular dominance. It is also suggested that there is a spectrum of eye dominance among different people. Some individuals have one eye which is just slightly dominant, while others have one eye which is highly dominant over the other – leading to a range of visual issues which we’ll discuss later in this piece.

Is “eyedness” related to handedness?

Everyone has a preferred hand in life and for, 90% of the population, that’s usually the right hand. However, only 67% of the population have a dominant right eye so, contrary to popular belief, handedness and eyedness don’t always match, and you cannot use one to predict the other accurately. Research shows that right handed people are more likely to have a dominant right eye (up to 2.5 times more likely), but right handedness can also come with left eye dominance, and vice versa.

The brain is made up of two hemispheres, the left and right. Our right hand is controlled by the left side of the brain, responsible for speech, writing and communication. The right brain hemisphere controls the left hand and is responsible for creativity and imagination. When it comes to our vision, both brain hemispheres control both eyes but “each one takes charge of a different half of the field of vision, and therefore a different half of both retinas”. This means that there is no direct connection between which hand we use and which eye is our dominant one.

In sports, it’s thought that “cross dominance” (e.g. left handed with a dominant right eye or vice versa) is best for sports with side on stances such as baseball, cricket and golf. This is because your brain processes the images more powerfully from the side of action, giving you a slight edge. Knowing which eye is your dominant one can also help you to optimise your head position for other sports like shooting or archery.

How to find out which eye is dominant

As we mentioned before, your dominant eye isn’t always the one with the best visual acuity. So, if you have a glasses prescription and know which eye is weaker and which is stronger, it might not necessarily be reflected in the dominance. Follow these steps to test which eye is more dominant: 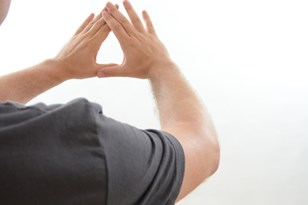 Effects of eye dominance in life

There are lots of ways that eye dominance impacts activities in our lives. Knowing which eye is dominant is particularly important for photographers. When using a proper camera with a viewfinder – rather than just relying on our phone screens – you need to look through it with your dominant eye to ensure proper alignment in the shot. Usually, you would do this automatically as it feels more comfortable to do this with one eye than the other. However, it’s always worth checking that you’re using your dominant eye, as using your non-dominant eye can make particular details appear slightly displaced laterally or off-frame.

Knowing which is your dominant eye is also important for all types of vision correction surgery. When patients opt for Monovision treatment at Optimax, it is the dominant eye that we correct for distance as it is usually stronger. The other eye is the one we treat for near vision, providing a balance between the two eyes and allowing for good vision at multiple distances. This also goes for cataract surgery, where surgeons refer to the dominant eye when setting the visual distance.

Can a strongly dominant eye lead to amblyopia?

The difference between most people’s dominant and non-dominant eyes doesn’t affect their day to day life. However, in cases where the disparity is particularly noticeable, a strongly dominant eye can actually be a trigger for other visual conditions. Examples of these are amblyopia and strabismus, which we’ve previously written about on our blog. This is because one eye transmits stronger visual signals than the other, leaving the non-dominant eye to become weaker over time as the brain relies on its visual signals less and less. This phenomenon can lead to the weaker eye turning either outwards or inwards, leaving you with misaligned eyes. Sometimes called a “lazy eye”, amblyopia in its early stages can be treated with patching to strengthen the weaker eye. This is often used when children have one particularly dominant eye, forcing them to rely on their weaker eye more.

Generally speaking, however, your dominant eye shouldn’t impact your vision too much on a day to day basis. It’s always useful to know which one it is, particularly when it comes to sports and photography, but as long as your eyes are aligned and your vision is good, which side your dominant eye happens to be on doesn’t have a huge effect.