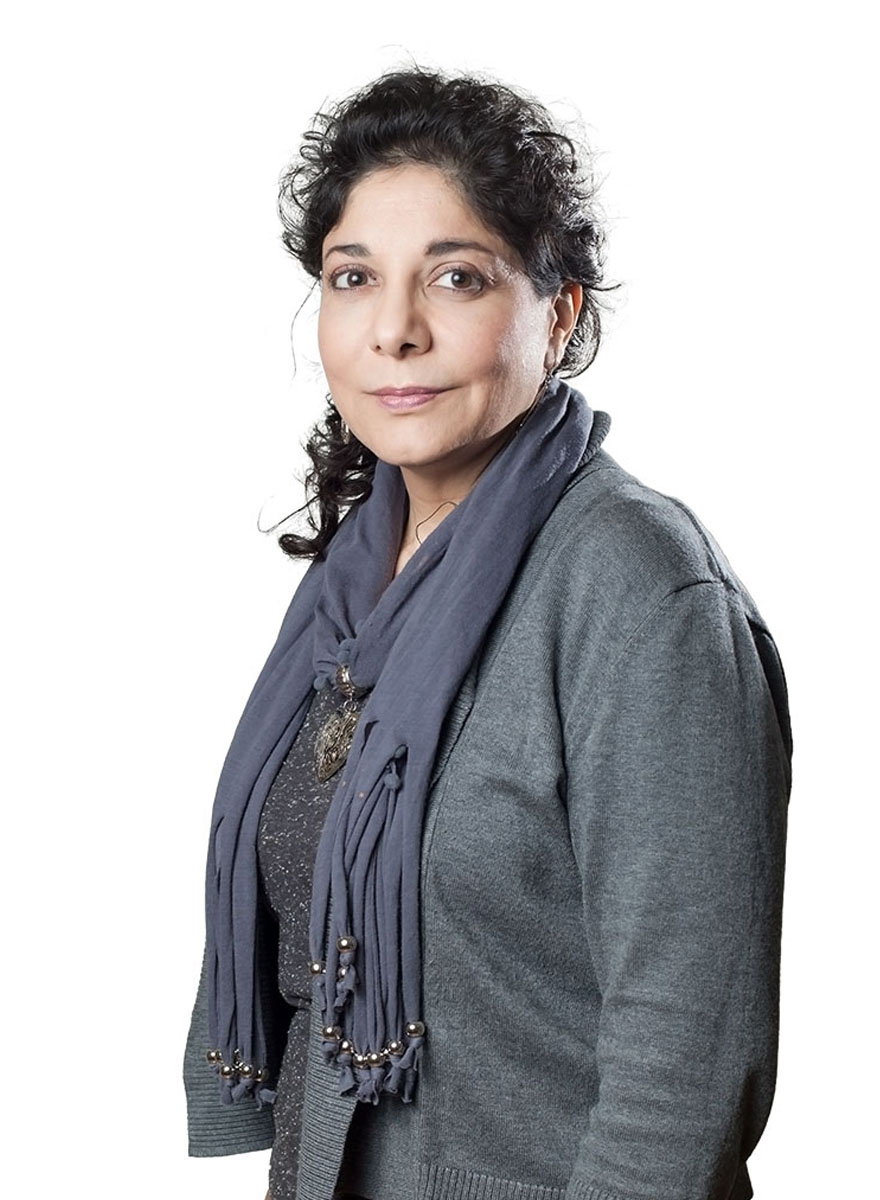 Dr Tahera Bhojani-Lynch has membership of the following organisations:

Dr Tahera Bhojani-Lynch graduated from Aberdeen University Medical School in 1989 and qualified as a Member of the Royal College of Ophthalmologists in 2007.

Dr Bhojani's early NHS career began at the Royal Victoria Infirmary, where she worked on the prestigious Professorial surgical Unit at the Queen Elizabeth II Hospital before beginning her Ophthalmology training at Worcester Eye Hospital. Here she attained the position of Senior House Officer.

From Worcester, Dr Bhojani moved to the North Riding Infirmary in Middlesbrough, where she gained experience in corneal graft surgery and glaucoma. She then became a training officer for the nursing staff in the Eye Casualty department.

In 1994, Dr Bhojani was appointed Registrar at Derby Royal Infirmary before moving to one of the largest eye departments in the UK, the prestigious Queens Medical Centre, Nottingham.

Here she gained extensive experience in areas including cornea, glaucoma and paediatric ophthalmology. As well as teaching, she became involved in medical research for new glaucoma drugs. Her involvement in this research led to international recognition.

She is a member of the Royal College of Ophthalmologists, the European Society of Cataract and Refractive Surgeons, the British Medical Association and the British Association of Pharmaceutical Physicians.

She has obtained certification in refractive surgery from the Royal College of Ophthalmologists.

Dr Bhojani-Lynch joined Optimax in 2000 and treats at our Leicester clinic.

Dr Tahera Bhojani-Lynch has membership of the following organisations: 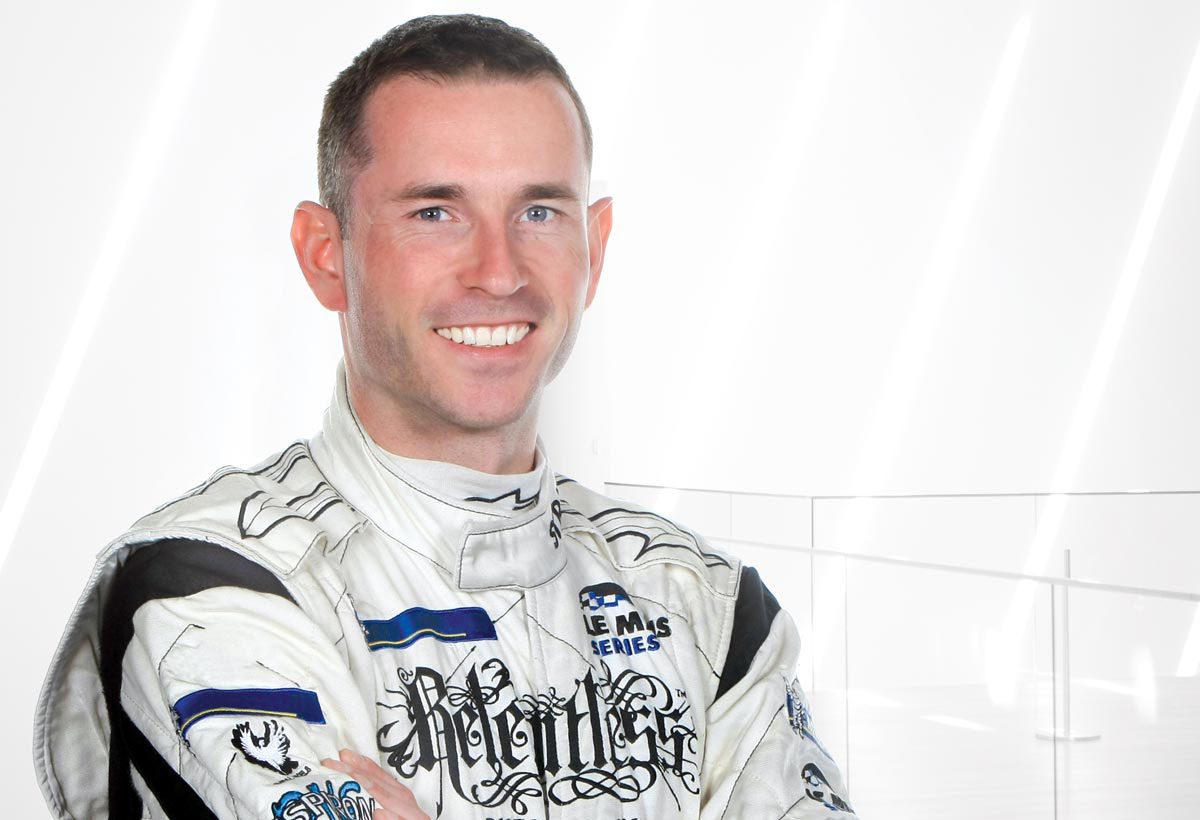 "The treatment has made a phenomenal difference to my eyesight. It’s like seeing everything in high definition."