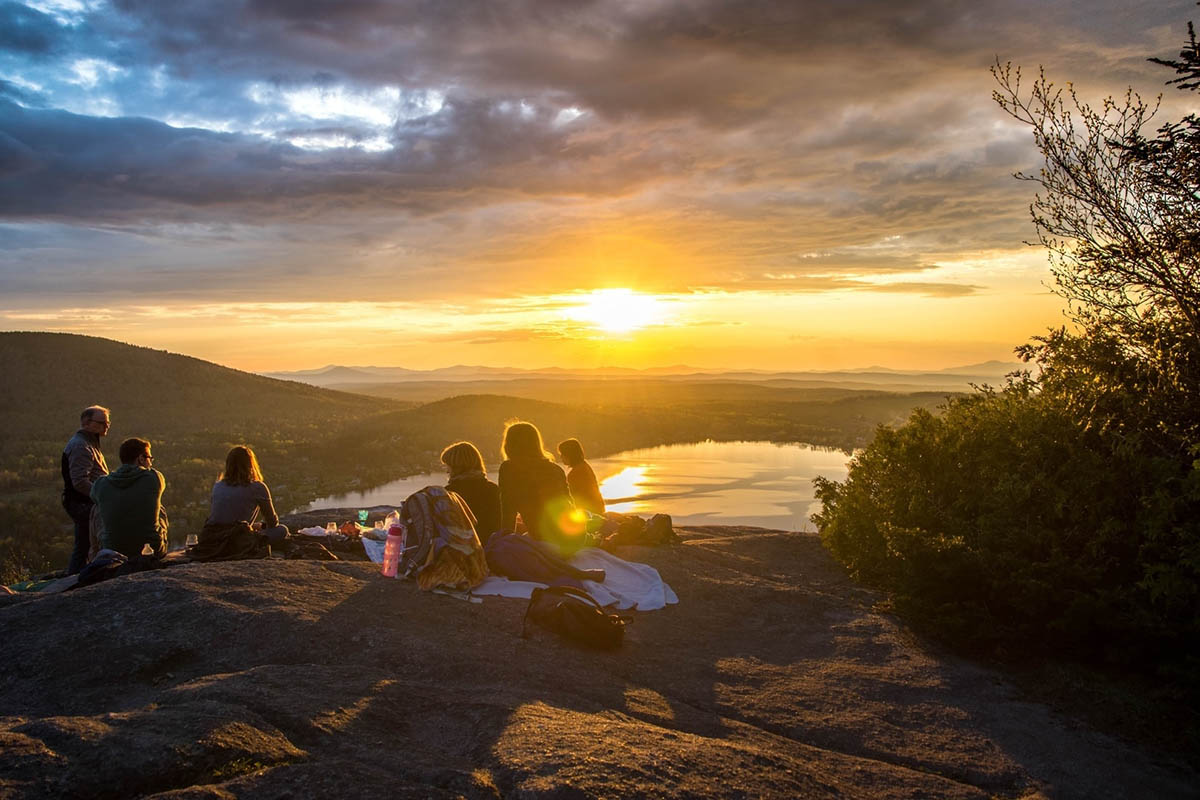 When it comes to blindness and eye disease, it’s clear to see that women are at far greater risk than men. Two thirds of global blindness and visual impairments occur in women, and women are much more likely to develop age-related macular degeneration (AMD), glaucoma, and cataracts than men. In fact, 65% of AMD patients are women, as are 61% of glaucoma and cataract patients. One of the most commonly given reasons for women’s increased risk is because they live longer, and with age comes a multitude of eye issues. Women are also at a greater risk for autoimmune diseases such as multiple sclerosis, lupus and Sjögren’s Syndrome, which are known to cause blindness. It appears that women’s higher instances of eye issues are down to a combination of biological factors (usually inherited problems) and environmental factors – like accidentally sticking a mascara wand in your eye.

The menopause brings a whole host of changes to women’s eyes and, sadly, they’re mostly unpleasant. Dry eyes are twice as common in postmenopausal women, a double whammy given that dry eyes are more common in women than men anyway – even without hormonal changes. Women who go through the menopause early actually have an increased risk for surface damage on their eyes as a result of dry eye disease. This can, in extreme cases, cause painful corneal tears and affect your vision.

Women can also experience changes in prescriptions as a result of the menopause. With changes to the levels of oestrogen and progesterone in the body, women might suffer from blurry vision or have trouble focusing on certain objects. They might also become less short-sighted as a result of these hormonal fluctuations, requiring a new glasses prescription. Loss of oestrogen can lead to inflamed corneas, again causing difficulty when it comes to focusing your vision. Although men can and do suffer from similar conditions, they don’t experience the hormonal changes that women do, causing the issues to occur on such a large scale.

Glaucoma and the contraceptive pill

Millions of women in the UK take the contraceptive pill but, worryingly, it’s been linked to a higher risk of developing glaucoma. In fact, taking the pill for more than “several years” is thought to double a woman’s risk. An average risk percentage in the population is 2.5, but this rises to 5% for women who have taken birth control pills for more than three years. Glaucoma is a degenerative disease where pressure builds up inside the eye. Over time, this can cause gradual loss of vision but, if it’s caught early enough, it is treatable.

But why does the pill encourage the development of glaucoma? One theory is that the cells in your optic nerve contain “oestrogen receptors” which protect your eyes from age-related degeneration. In order to prevent pregnancy and regulate periods, the pill alters the body’s oestrogen levels which, in turn, might be having a knock-on effect on the optic nerve’s receptors. This theory is supported by a study of women who had their ovaries removed, where it was found that they had a greater risk of glaucoma too. It has been suggested that oestrogen has a “maintenance effect” on particular cells in the retina, which begin to deteriorate when hormone levels fall. Dr. Louis Pascale, associate professor of ophthalmology at Harvard Medical School, believes that “the presence of oestrogen helps keep those cells alive”, providing an interesting viewpoint for future research on the topic.

Glaucoma is more common in women, possibly due to the pill, and is also found more in African American women than any other group. This is possibly due to the fact that it “tends to be an inherited disease”, hence remaining more prevalent within particular communities and ethnicities. This is also the case for cataracts, so being aware of your individual risk level posed by gender and race can help you to take preventative measures early on.

Pregnancy has been found to cause visual changes and, with 210 million women falling pregnant each year, this is certainly not a small scale problem. Women who have had a constant prescription for years can suddenly find themselves needing a new pair of glasses, or experiencing extremely dry eyes. Much like with eye issues stemming from use of the contraceptive pill, this is largely down to hormonal changes.

Eye conditions during pregnancy can also occur as a result of gestational diabetes, affecting around 7% of pregnancies. These women will not be previously diabetic, but experience abnormally high blood sugar levels during their pregnancy. If picked up early enough – usually between 24 and 28 weeks of pregnancy – then the condition can be managed safely, posing no harm to the mother or her baby. The high blood sugar levels can lead to high eye pressure, damaging blood vessels in the retina. This is a common side effect of diabetes – we’ve previously written about its effect on the eyes – but it can seriously endanger your vision. Pregnant women diagnosed with gestational diabetes should have an eye screening as early on as possible, and be particularly aware of any changes to their vision during the pregnancy.

The effects of cancer treatments

The National Eye Institute claims that women are “more likely to undergo certain cancer treatments that may affect vision”, contributing to their greater risk of developing eye disorders than men. Examples given include bleeding in the eye, cataract formation, dry eyes, itchy eyes, and light sensitivity. Treatments such as chemotherapy can cause these conditions but, thankfully, cataracts are treatable and dry, itchy eyes can also be managed. Unfortunately, drugs used to combat breast cancer have been found to increase a woman’s risk of glaucoma, causing a build-up of pressure in the eye.

With women making up two thirds of visually-impaired people globally, it’s especially important for them to attend regular eye tests, even without added risks like taking the contraceptive pill, receiving treatment for cancer, or experiencing age-related hormonal changes. A routine eye test can pick up all sorts of conditions – as well as checking out your prescription – so don’t delay!