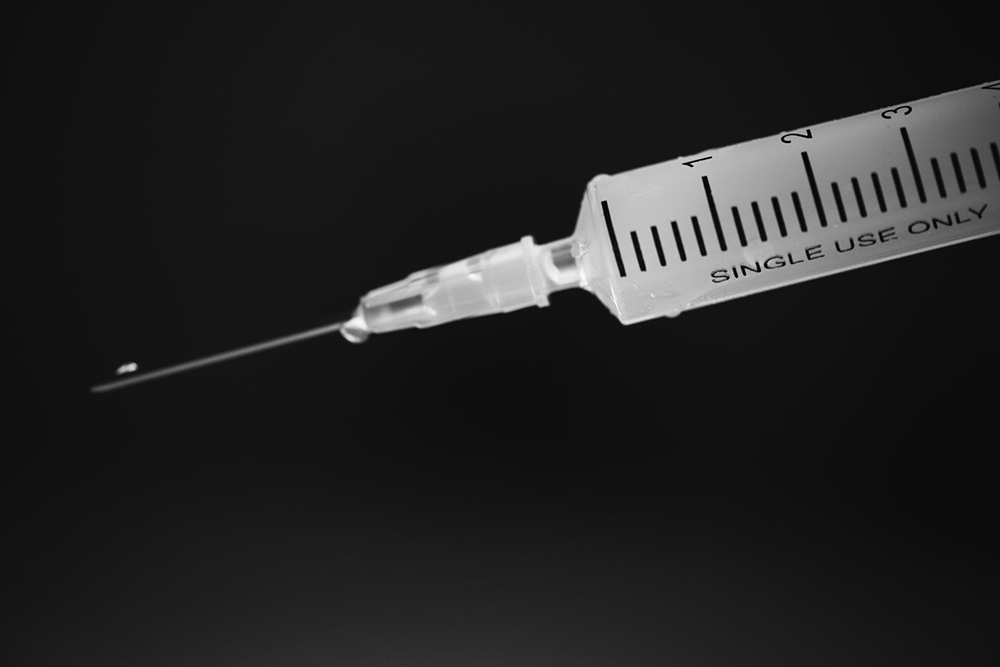 It’s no secret that the UK has an ageing population; the median age of the people living here is rising all the time. In fact, the largest age group in in 2017 was made up of people aged between 50 and 54 years old, totalling over 4.6 million out of 66 million people. Further to this, over 18% of the population was aged 65 or older, a percentage which will only continue to rise with the nation’s lowering birth rate and increasing life expectancy. It’s also no secret that with every birthday, the ageing process moves a little further along. People are, of course, keen to defy this and often turn to surgical procedures to help combat the process.

At Optimax, we were curious as to which procedures people felt helped them the most in turning back the clock, so we commissioned some research into whether or not people had had any form of body enhancement surgery. We also asked people if, given £6,000 to pay for a procedure, they would have any surgery – and if so, what?

The results were interesting with 87.1% of respondents having had no surgery in the past and a further 34.3% still against the idea, even if given the money to pay for it. Dental implants topped both the actual surgery statistics and the hypothetical surgery list, with a respective 3.8% and 17.2% opting for the procedure. In terms of the surgeries people have undergone in the past, Botox and fillers came out as second most popular, with 3.7% of people having had it. Third on the list of the 13 options was laser eye surgery with a total of 3.1% of respondents having undergone the procedure.

Clearly, looking after their eyes as they get older is much more of a priority for people compared to hair transplants (0.9%) and facelifts (1.2%). Laser eye surgery usually eliminates the need for glasses and, having spoken to our Medical Director at Optimax, it becomes clear that this is an obvious driver in people’s decision-making process.

“Reading glasses are a tremendous giveaway to a person’s age.  All the Botox and fillers in the world may help but the moment you reach for a pair of readers, you are telling everyone something more than you might wish to about your age” - Mr Balasubramaniam Ilango, Consultant Ophthalmologist and Medical Director of Optimax

Mr Ilango’s thoughts are backed up by the second part of our survey; people’s desired body enhancements if money were no object. A significant 9.6% of respondents would opt for laser eye surgery if they had the money to cover it, behind only dental implants (17.2%) and tummy tucks (11.4%). It’s clear that people value good eyesight above almost everything else and, as vision deteriorates with the years that go by, laser eye surgery is a solution more people are turning to. Not as many people chose to opt for replacement lens surgery but this likely comes as a result of lens replacement procedures being under-publicised. In fact, patients who are ineligible for laser eye surgery can sometimes be more suitable for lens replacement surgery and be just as happy with the results.

The number of people looking at replacement eye lenses rose significantly with age as 7% of people in the 70+ age group had already had the procedure.

“Many of these will be cataract patients, who have undergone probably the most commonly performed operation in the world. But a growing number of people will be those who have opted to have their natural ageing lenses replaced with multifocal options before cataracts develop, removing the need for buying glasses to see at all distances, and giving them good vision for driving, computer work and hobbies as well as reading” - Mr Ilango

More and more people are relying on glasses all the time. Mr Ilango told us that by the age of 18, 37.3% of respondents wore glasses or contact lenses. This figure rises to 86.6% of respondents by the age of 49 and, interestingly, both of these statistics are significantly higher than they would have been a decade ago. Contact lenses and glasses come with costs and, once added up over a person’s lifetime, the financial impacts can be quite substantial. People are beginning to find that a one-off payment for laser surgery or replacement lens techniques can save them thousands of pounds in the long-run.

Have a read about the lens surgery and laser eye surgery options we offer at Optimax and see which one might be most suitable for you. Feel free to get in touch and request an information pack, or to arrange a free consultation at your closest Optimax clinic.

Based on an original piece by Janice English