Can you brighten your eyes naturally? The dangers of sclera whitening 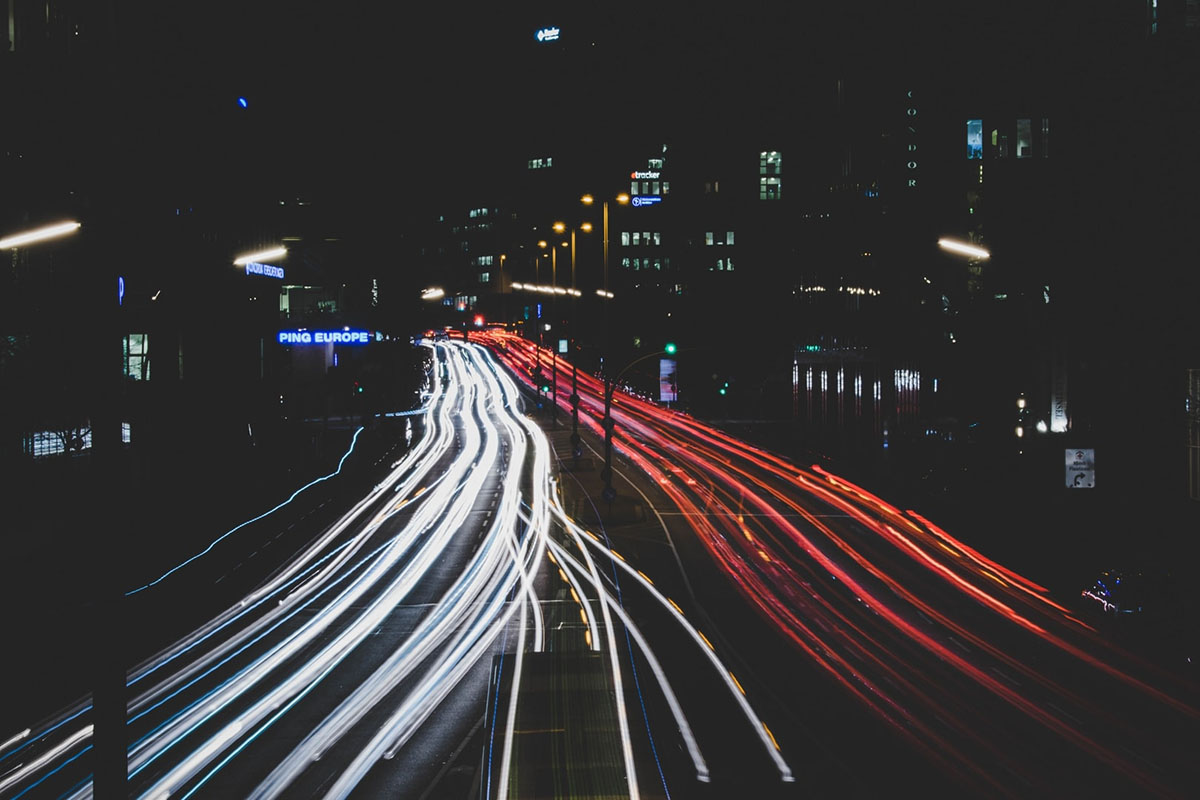 What is the sclera?

The sclera is the white part of your eye that you see surrounding the iris (the coloured section which houses your pupil). Humans are actually the only primates to have a visible sclera which is thought to come hand in hand with our status as the most social beings. Seeing the white of the eye allows you to tell where someone is looking, displaying emotions and encouraging better communication. Experts theorise that the visibility of humans’ sclerae (plural) is what elevated our presence as a social species.

Along with its social communication benefits, the sclera is also a great indication of a person’s health, with different colours and visibility of blood vessels suggesting a range of health complications. Red sclerae can indicate dry eyes, abnormal blood vessels elsewhere in the body, or can suggest that someone has been crying – again highlighting the sclera’s key function in socialisation. Yellow-tinted sclerae can be the first sign that something is wrong with a person’s liver or pancreas function, and should be taken very seriously. Without the sclera being so visible, some of these health conditions may take much longer to uncover.

Numerous studies have shown that the whiter a person’s sclerae, the healthier and more attractive they are perceived to be. They were also rated younger-looking than individuals with redder and yellower eyes. White sclerae, along with white teeth, clear skin and silky hair – to name but a few – are all seen as indications of health and beauty in today’s society. It’s no surprise, then, that people are now seeking ways to make their sclerae appear whiter and brighter. There are a number of methods, both for instant results and longer-term approaches, some of which are natural while others involve medical intervention. We’ll discuss the safety aspects of them here, along with effectiveness.

What contributes to red eyes?

First, it’s important to understand exactly why we get red eyes. The cause can be a number of factors such as:

How to naturally whiten your sclerae

There are a number of methods that people employ to achieve whiter sclerae. First up is a diet change, which is something that heavily impacts all aspects of our health. It is thought that eating yellow and orange fruits and vegetables prevents scleral redness. This is because they are rich in antioxidants and vitamins that promote eye health such as vitamins A and C. Vitamin C is known to prevent the build-up of foreign debris in your eyes. Leafy greens like kale, spinach and broccoli also contain vitamin A and beta carotene, encouraging blood flow to your eye and promoting blood vessel health – particularly ideal for red eyes!

Not drinking enough water can also make your eyes appear duller as they rely on hydration to lubricate themselves, and to ensure that the eye’s blood vessels function properly. Dehydrated eyes can also lead to dry eye disease which, in turn, promotes scleral redness due to the irritation. Something that comes alongside drinking more water is cutting out – or reducing your intake of – caffeine and alcohol. This helps to detoxify the liver, a part of the body which influences your scleral colour. It also helps with your overall hydration, brightening the eyes.

High exposure to the sun can actually yellow the whites of your eyes. It’s a condition called pterygium, triggered by UVB rays which come from the sun. Other symptoms of pterygium are itching and burning, and a foreign body sensation.  As well as changing the colour of your sclera, the sun exposure can change the eyeball’s natural curve, affecting your prescription and potentially causing astigmatism. The sun can also cause bloodshot eyes and brown pigmentation spots on your sclera, so wearing UV protection sunglasses is an essential step you can take to avoid this.

Sleeping is one of the main causes of red eyes, and this fact seems to be well-known. If you see someone with bloodshot eyes, chances are you’ll assume they’re tired. Getting 7-8 hours of sleep each night helps your eyes rest and rehydrate overnight, combatting potential dry eye symptoms. In turn, avoiding caffeine and alcohol helps with better sleeping patterns and overall better-rested eyes.

Computer Vision Syndrome (CVS) is a condition caused by high exposure to digital screens, either in the form of smartphones, televisions, or computer screens. When looking at screens, you blink a lot less which can lead to dry eyes and the associated redness. Other symptoms of CVS are blurred vision and headaches, which can occur as a result of severely dry eyes, exacerbating the redness. Reducing your screen time is one way to help with these symptoms and – hopefully – brighten your sclera. Failing this, you could also change the settings on your screens to reduce the brightness, lessening the harsh effects on your eyes.

If you want lighter, brighter sclerae quickly, without waiting for the long-term benefits of a better diet, less alcohol, and minimal caffeine intake, there are alternatives which work almost immediately. Eye drops are a very popular solution for the problems that come with red, irritated eyes. There are even particular types of drops that are blue tinted to counteract red sclerae. However, the effects of these are only temporary, lasting around eight hours. They are popular with people looking to brighten their eyes for events such as a party or an interview, but they shouldn’t be used regularly. This is because they artificially shrink blood vessels in your conjunctiva, causing a surge after around 8 hours, when your eyes return to their previous state – and sometimes even redder than before. Another alternative is simple hydrating eye drops. This counteracts any redness that comes with dry eyes as well as providing relief from soreness and irritability.

Makeup is often touted as a quick fix for toning down the appearance of red eyes. In a similar vein to bleu eye drops, people often use blue eye makeup to contrast with the redness of their sclerae, making them appear whiter and brighter. Applying concealer around your eyes also brightens the entire area, helping with red or yellow-tinted sclerae. Shimmery light-coloured eyeshadows have the same effect, especially if applied to your inner corners. This is a much less invasive, safer immediate solution than coloured eye drops.

There has recently been a rise of cosmetic eye whitening procedures, a fairly new treatment which involves bleaching the sclera with topical mitomycin in the form of injections. The process is called a conjunctivectomy and has been said by critics to actually destroy parts of the eye including conjunctival tissue and goblet cells. It’s actually considered a risky procedure, and it’s worth noting that a huge 82% of patients who had the treatment experience complications. Of this 82%, a further 55% were considered to be “severe complications”, including scleral thinning, dry eyes, and double vision – sometimes even resulting in strabismus.

Complications can often take months or years to develop and for the full effects to be seen. They can get worse over time and, as cosmetic eye whitening is still relatively new and unregulated, it’s impossible to say what the long-term damage could be. Experts believe that the procedure can actually cause blindness which is the most severe, dangerous complication of all.

Until there are safer, regulated, proven processes in place, cosmetic eye surgery for scleral whitening should be avoided. There are other ways to naturally brighten your sclerae which we’ve discussed, including a healthier diet, sleeping more, and reducing dry eye disease triggers. Failing that, makeup – or blue eye drops on a rare occasion – are effective temporary fixes for the issue.